One of the benefits of staying at Alona Beach is that you get to have a lot of options to eat. Most resorts have put up their own restaurants offering both local and international cuisine. 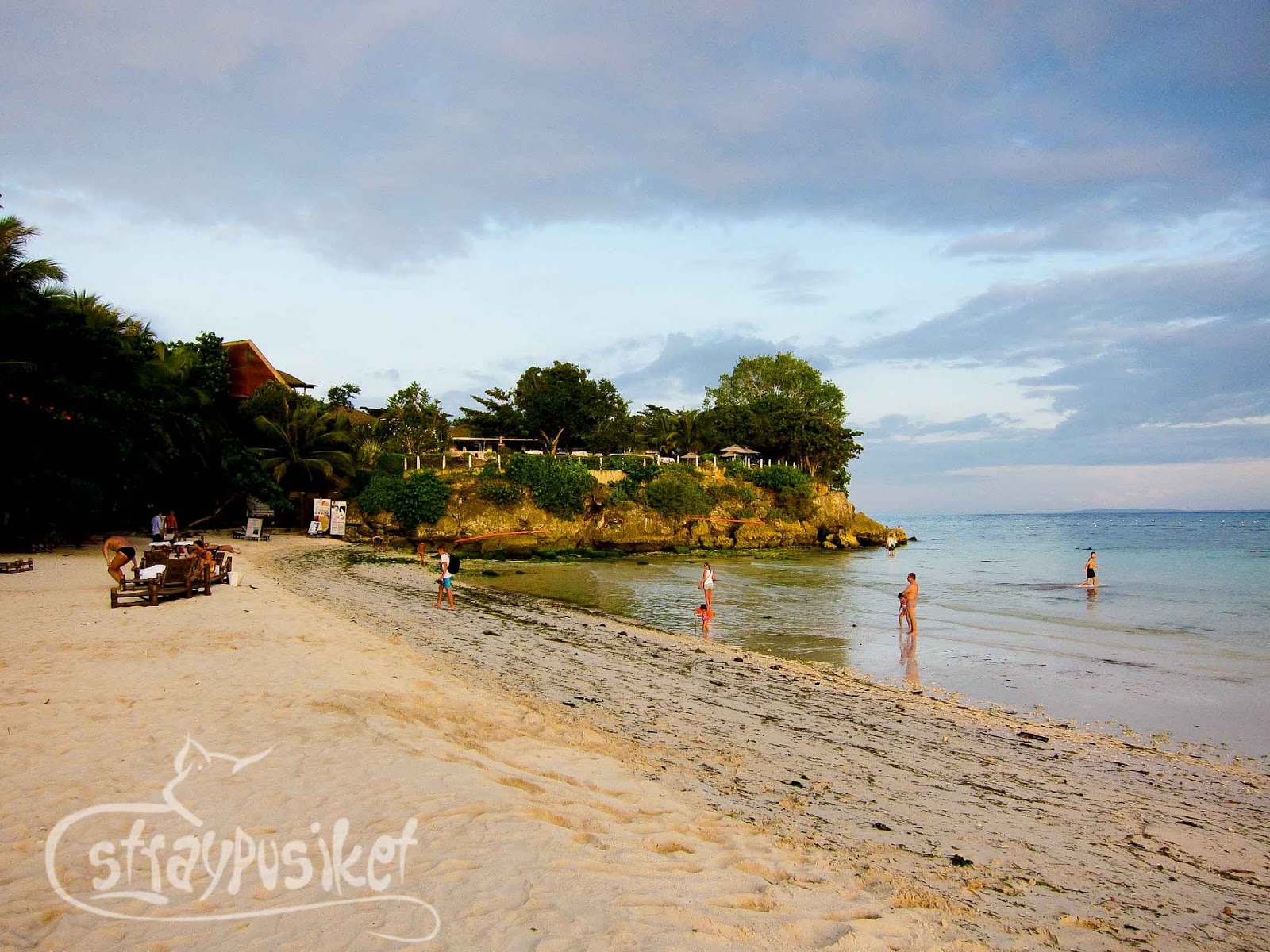 After our well deserved siesta that afternoon, we headed down the beach to look for a place to eat. 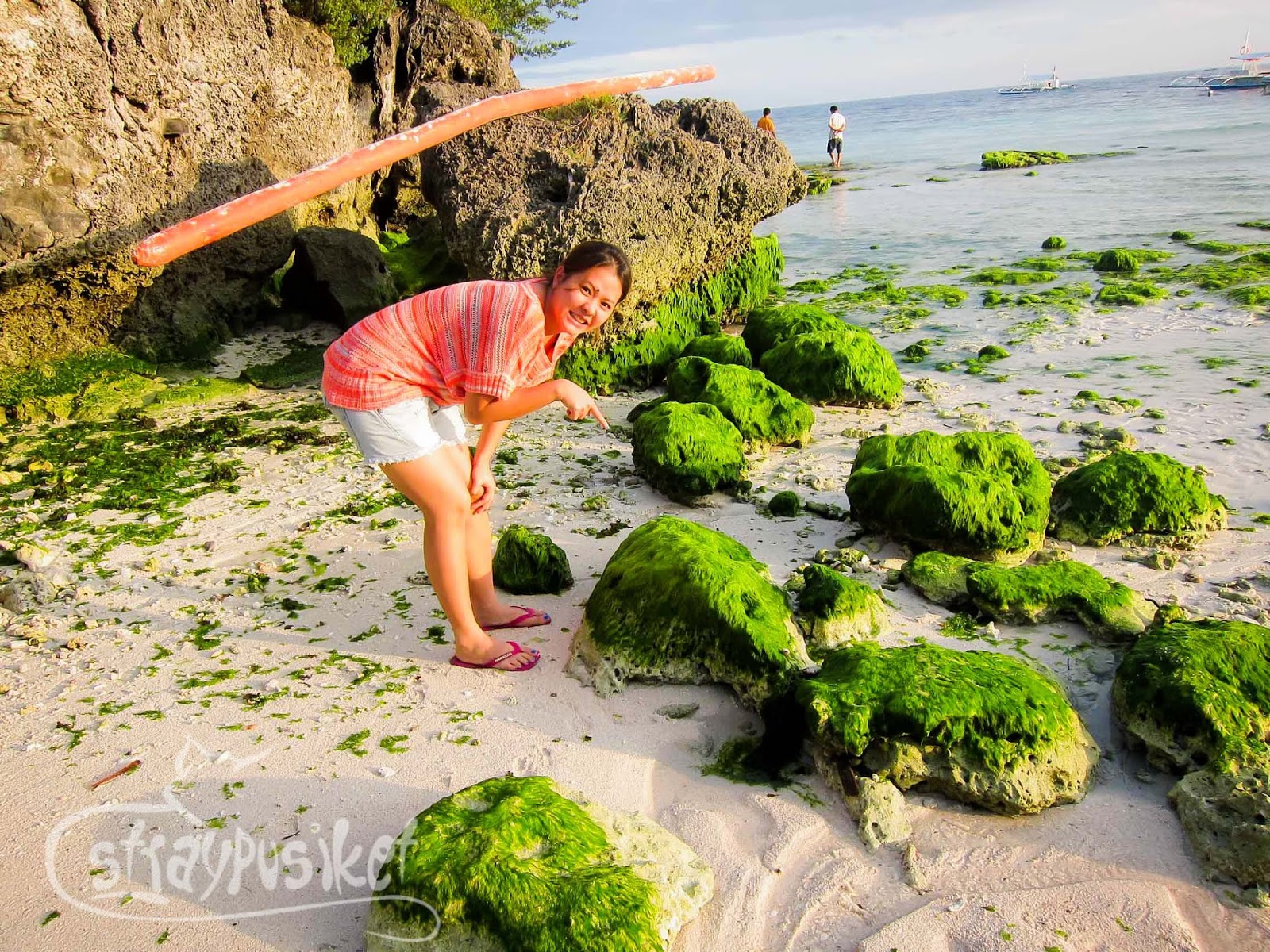 It was low tide so most of the big rocks have emerged from the sea. 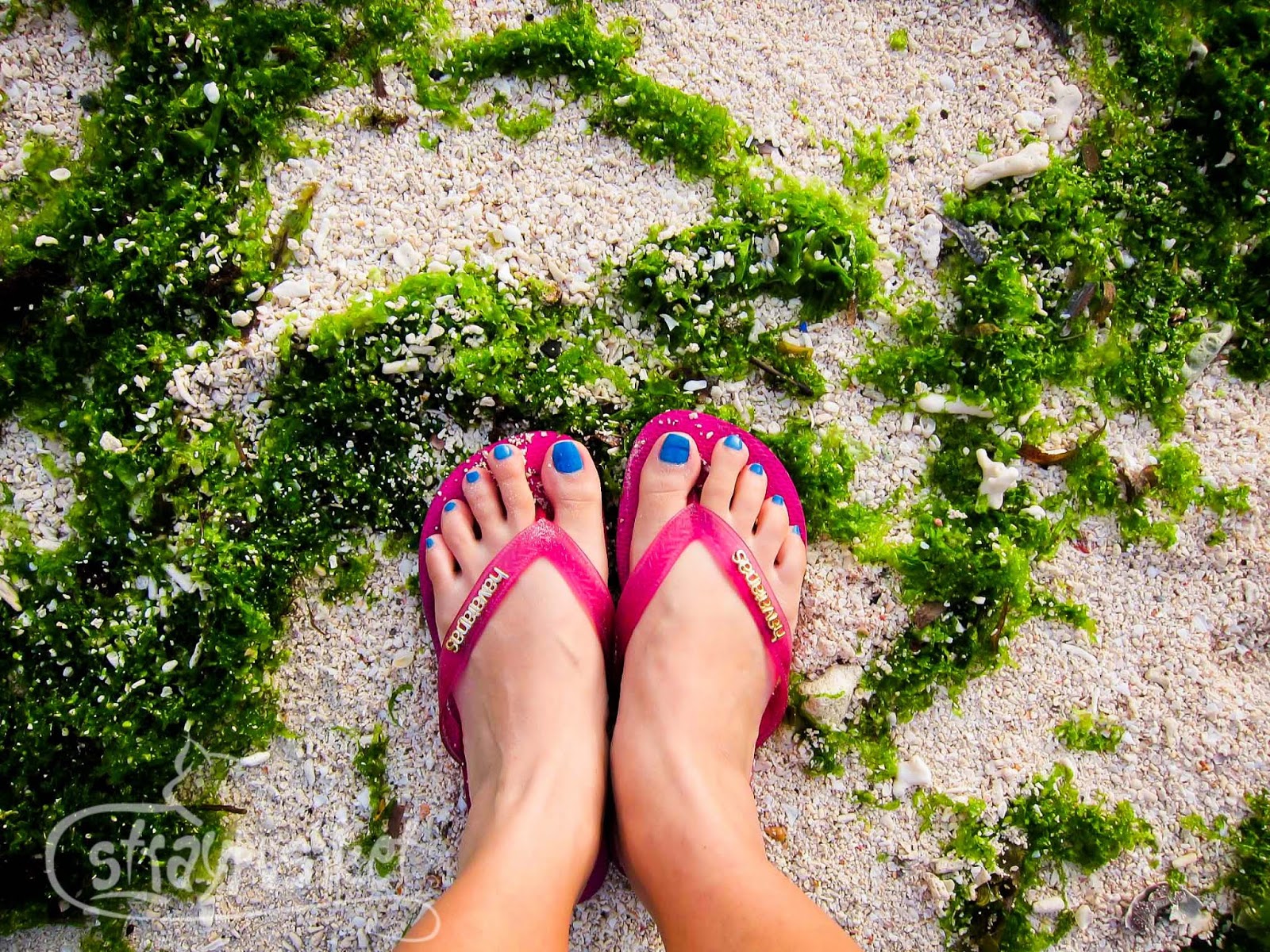 Even if the sand is not as fine as that of Boracay's, I still love it. 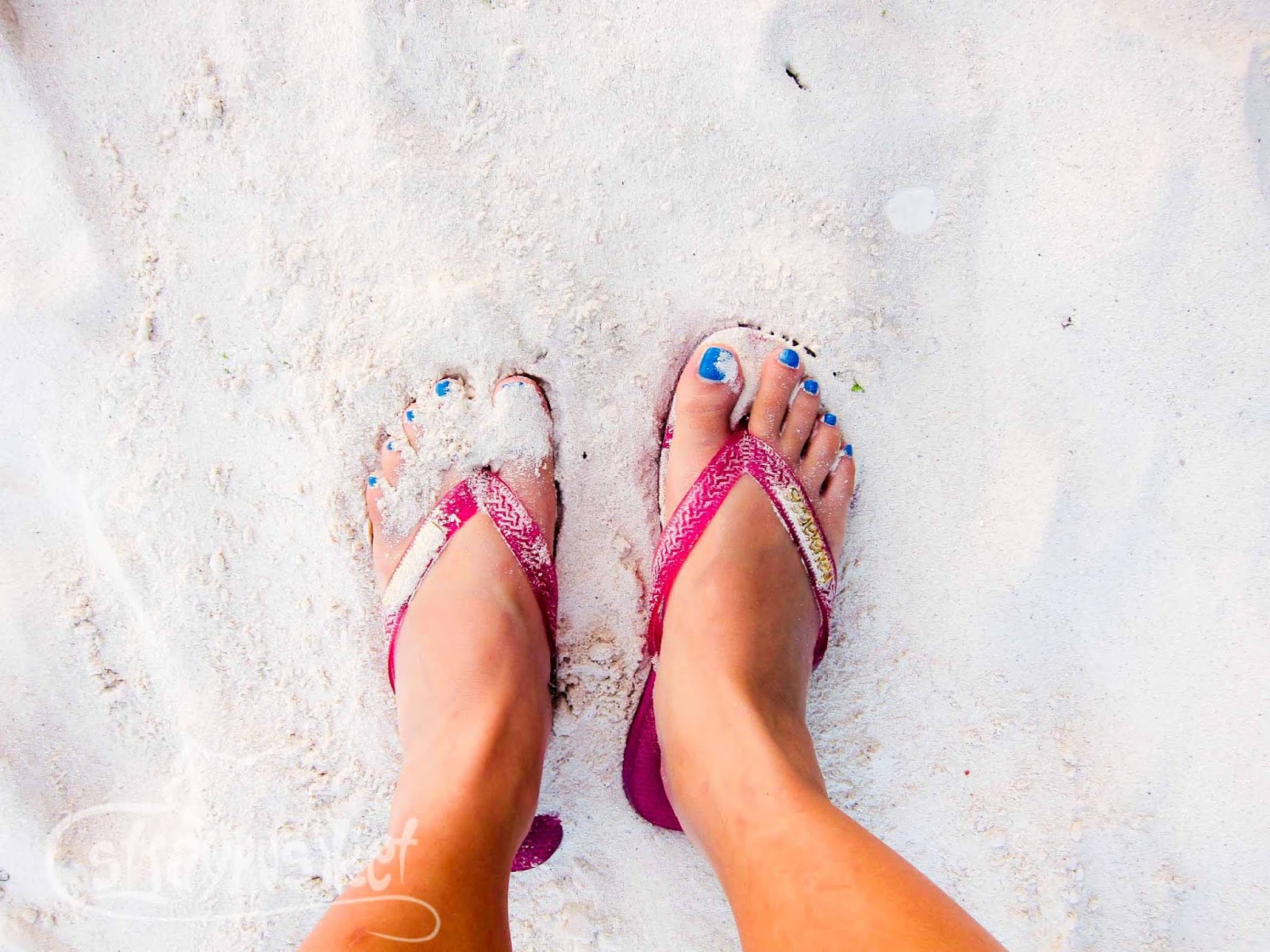 We walked further, to where most of the restaurants are. We saw tables already being set up by the beach area. 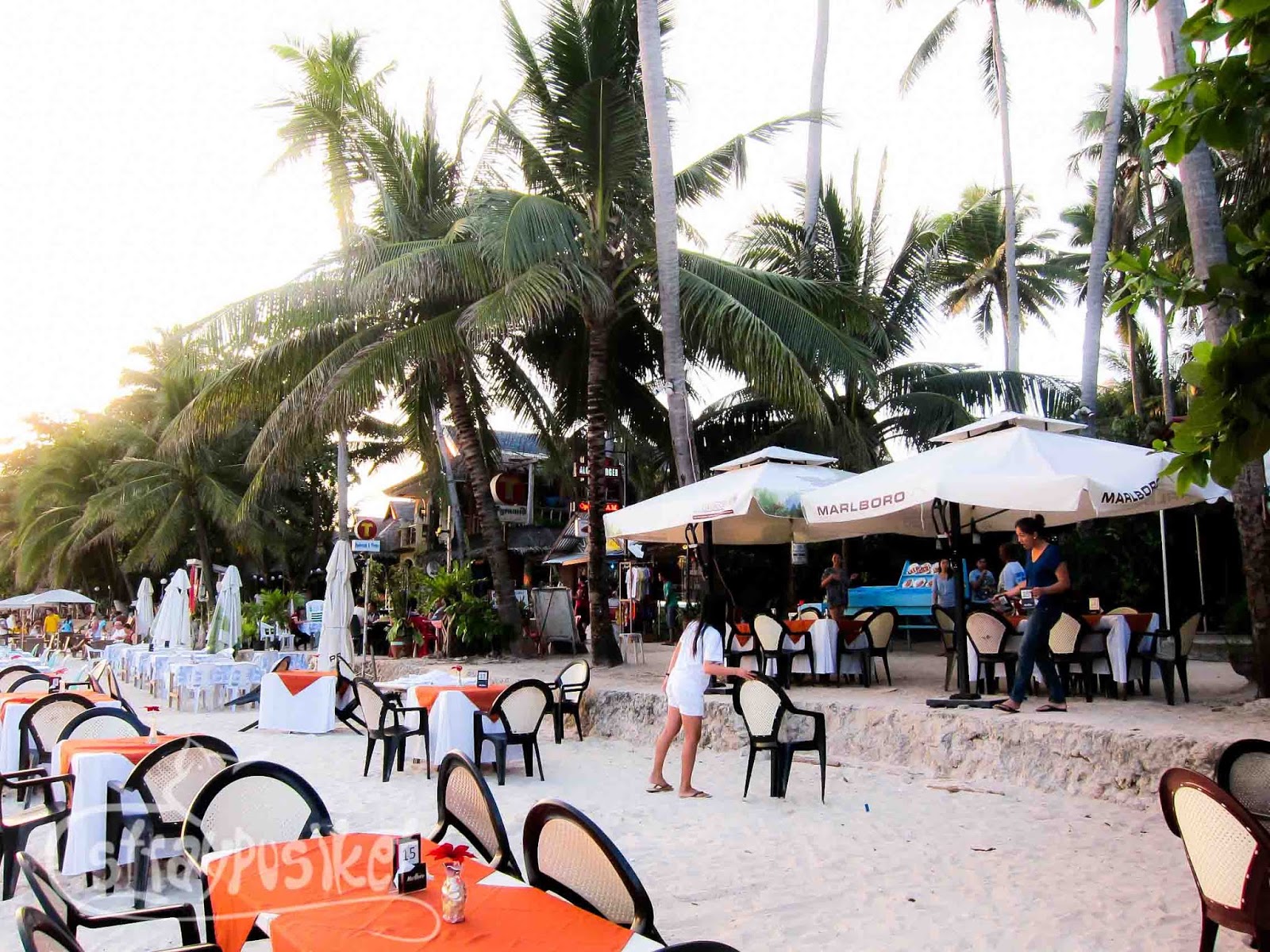 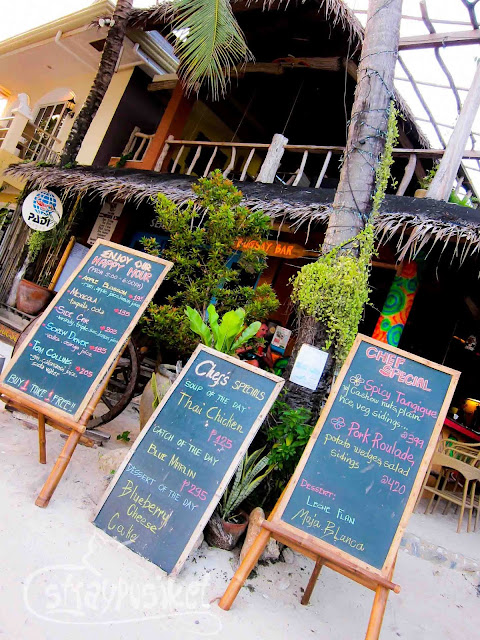 Aside from the restaurants, we also checked out some souvenir shops within the area. 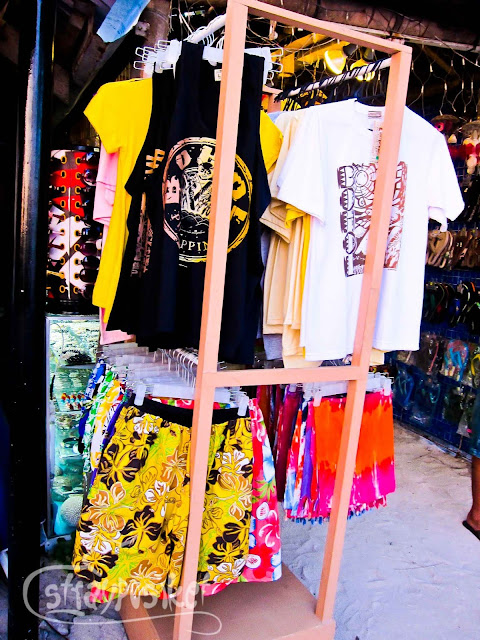 Hayahay
Since it was too early for dinner, we decided to just have some snack. We stumbled upon Hayahay Resort and Restaurant which prides itself for having the best pizza in town. And so we thought we might give it a shot. 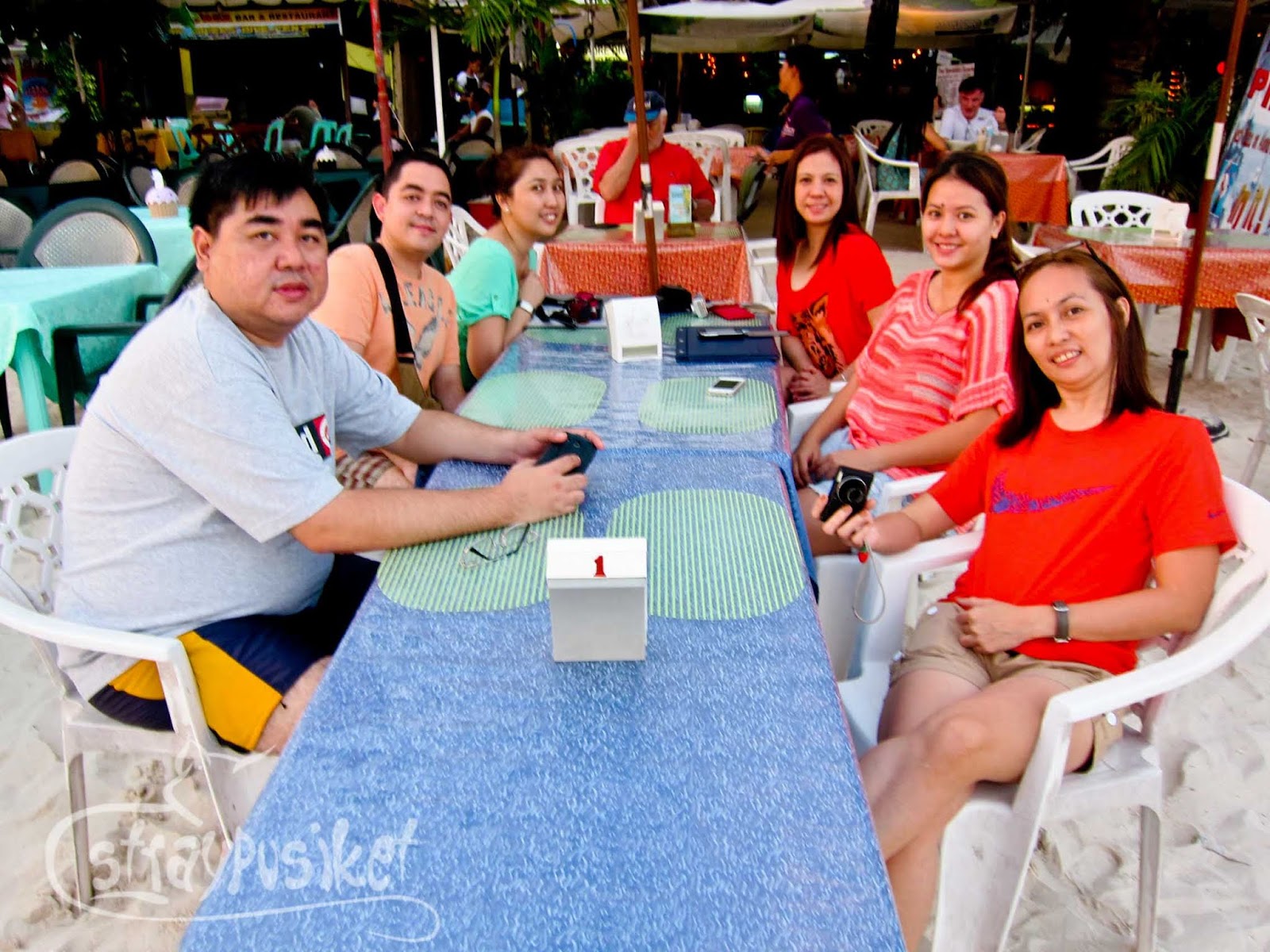 We had 2 orders of pizza whose flavors I totally forgot but they're good. 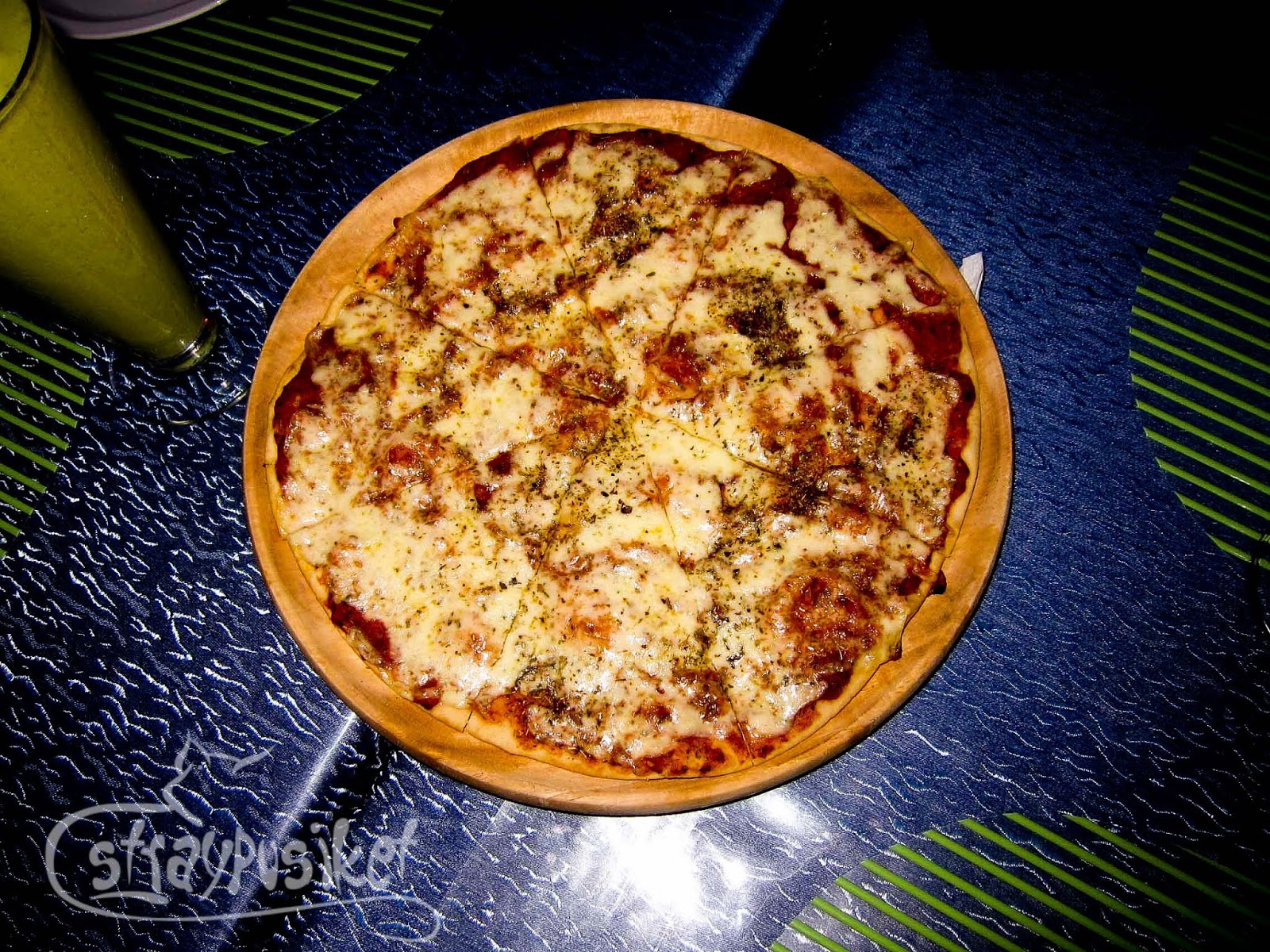 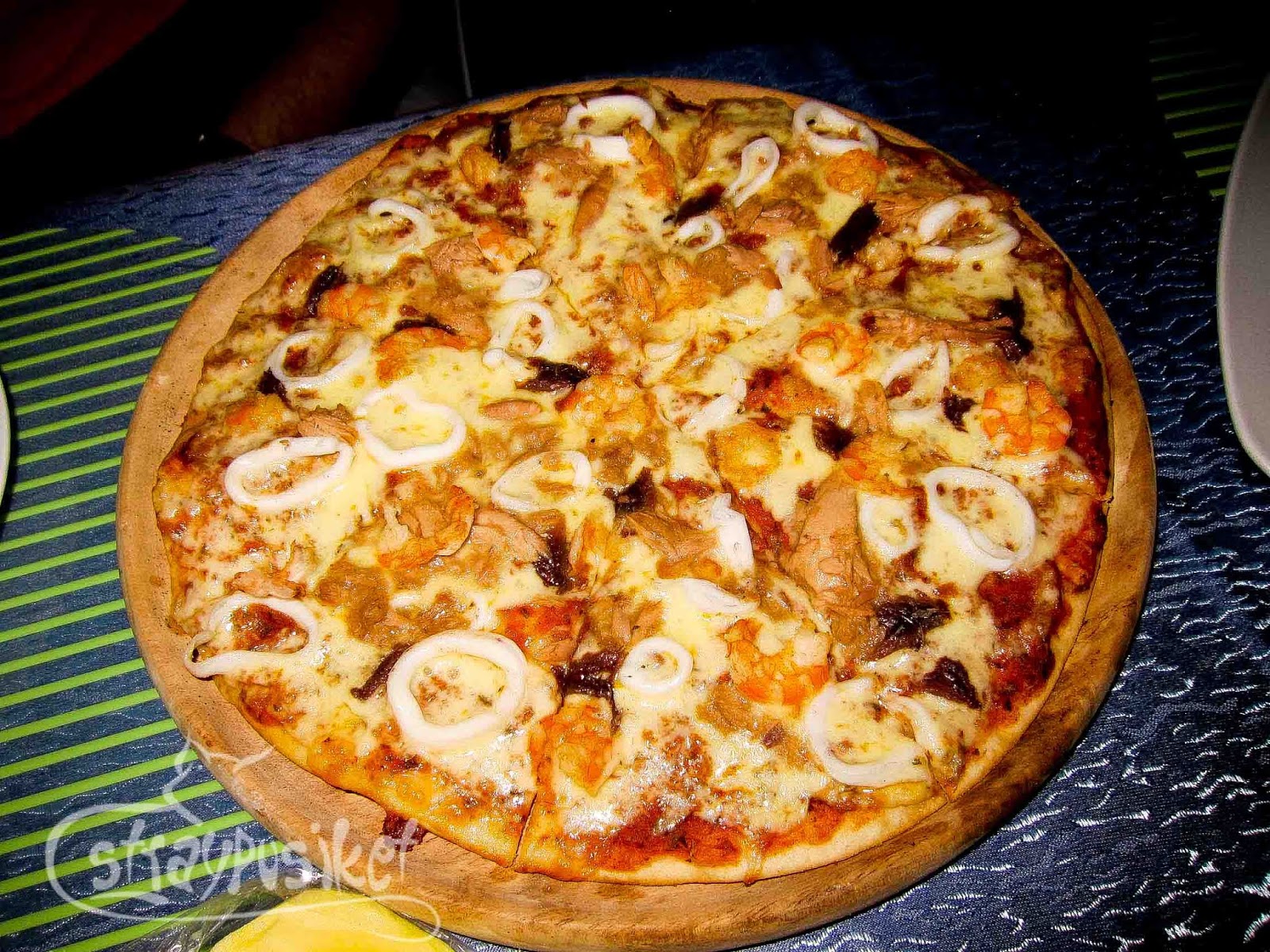 Soon the sun had set and the place became more alive with bands from neighboring bars starting to play their first set. 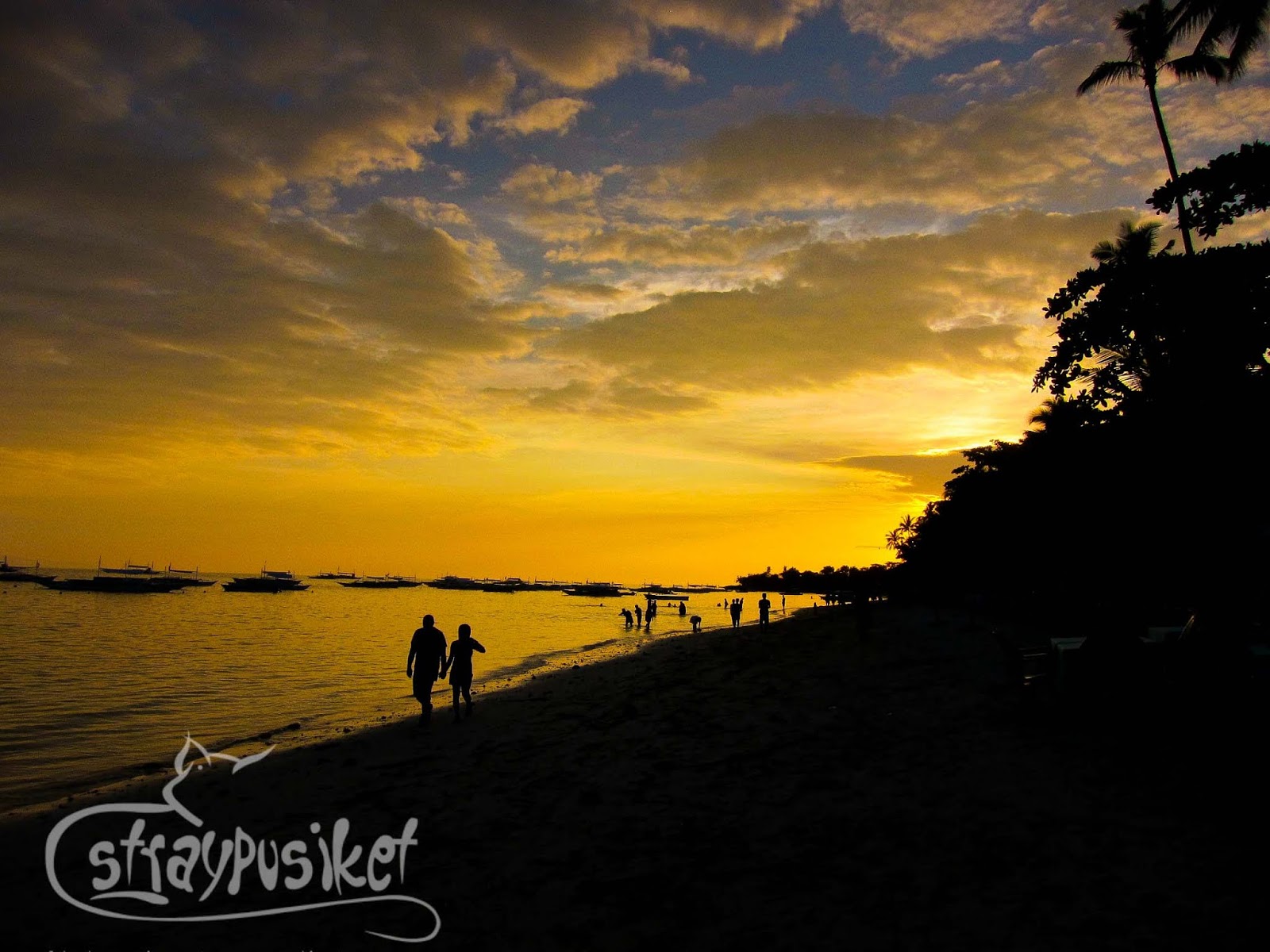 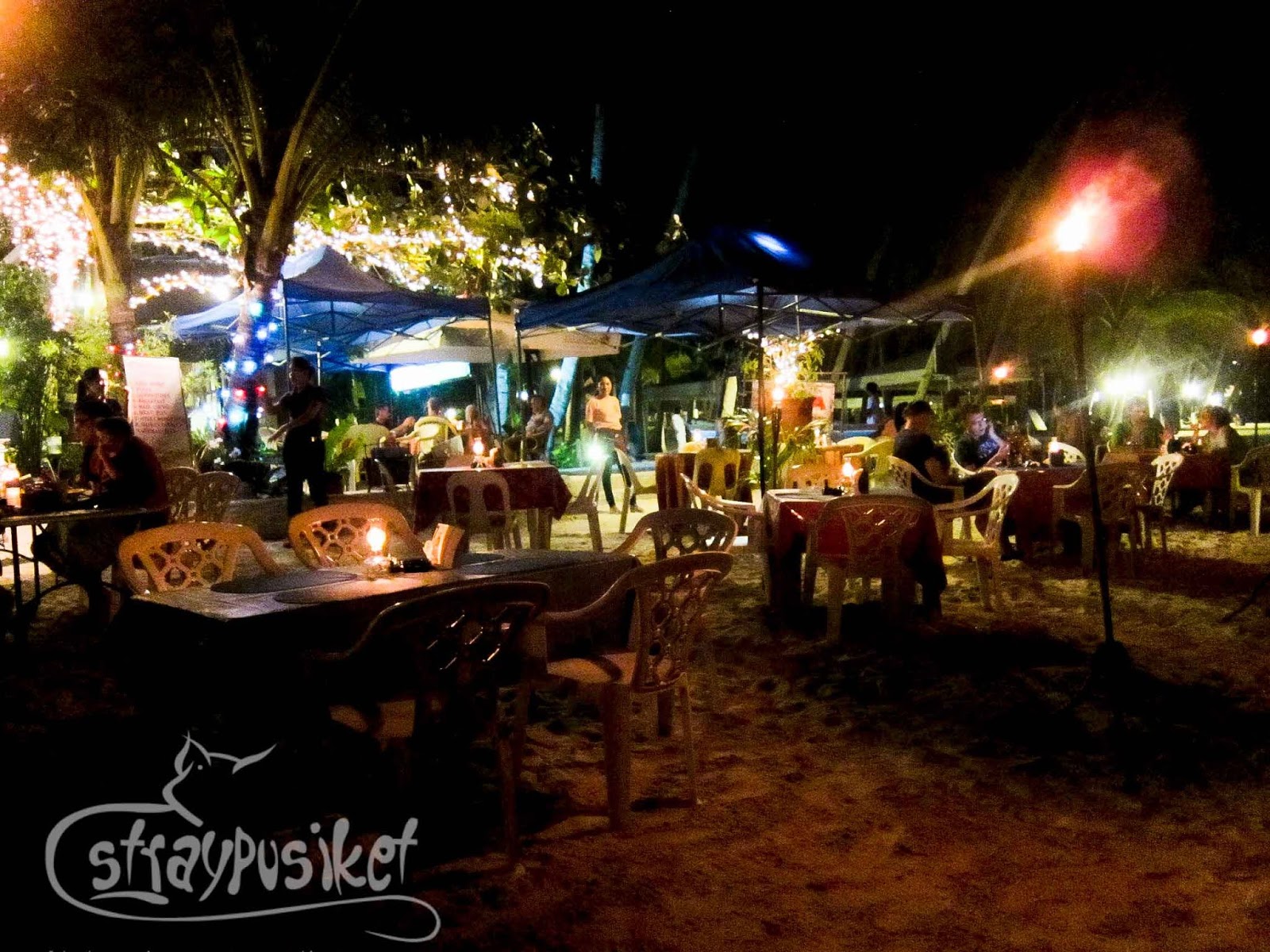 Since most of my companions are not the beer drinker type or who loves the nightlife, we soon left the area and took a stroll along the beach. The area within the Alona Beach resort is quiet, a totally different scenario from what we have seen earlier. 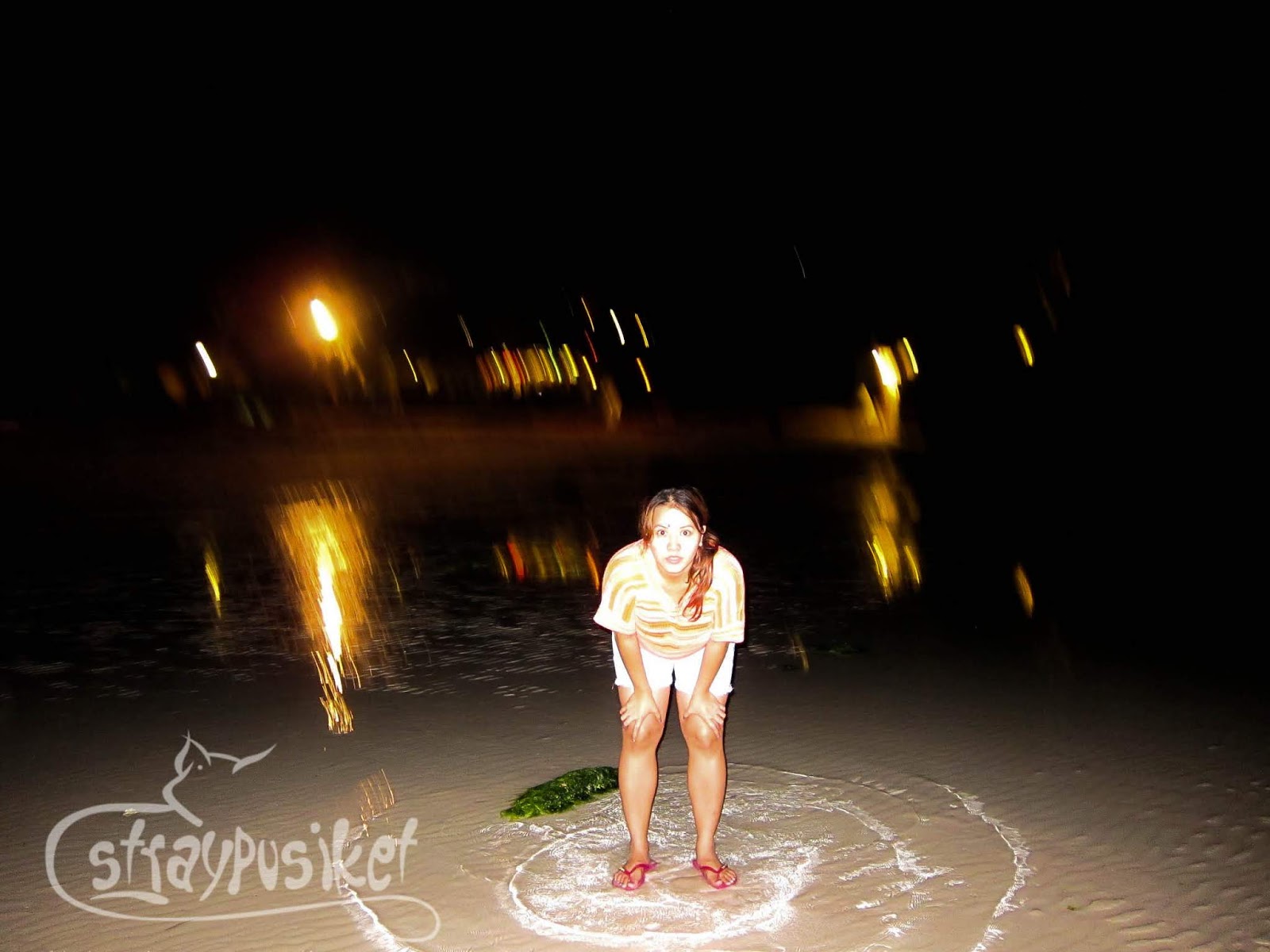 See how far I am from the shore? Yes, the tide was this low around 7pm. 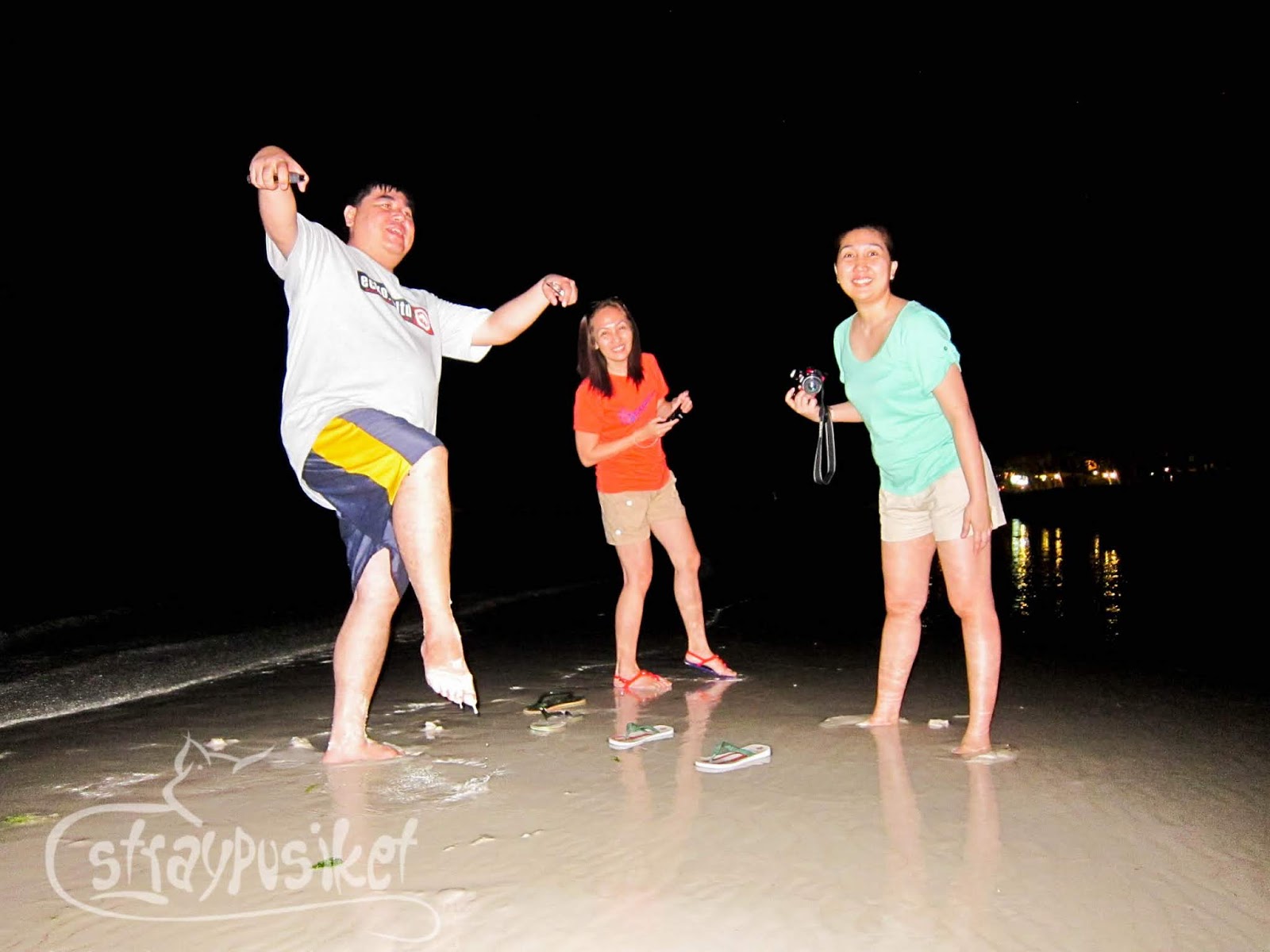 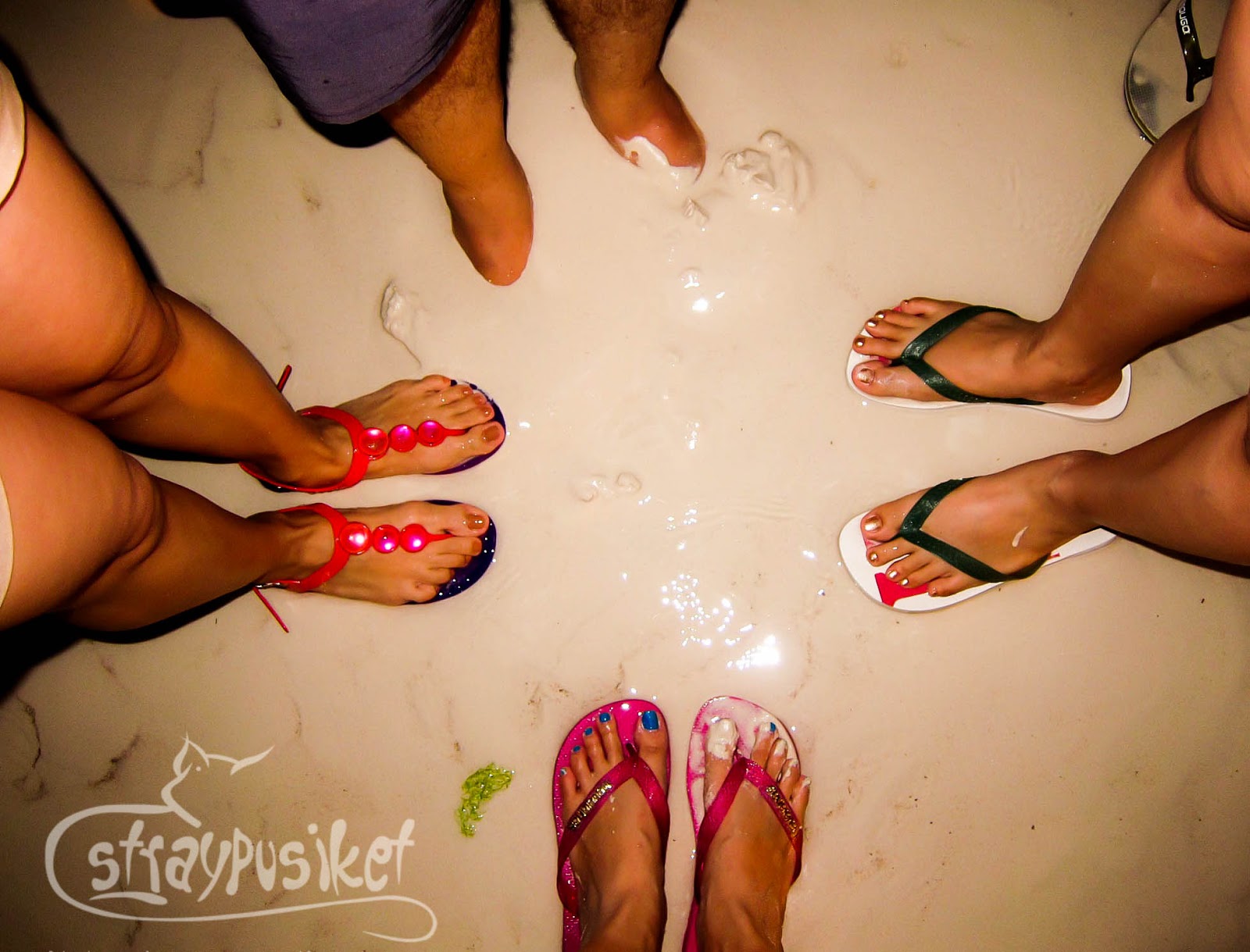 We spent another 30 minutes playing on the sand and then went back to the resort for a quick swim. 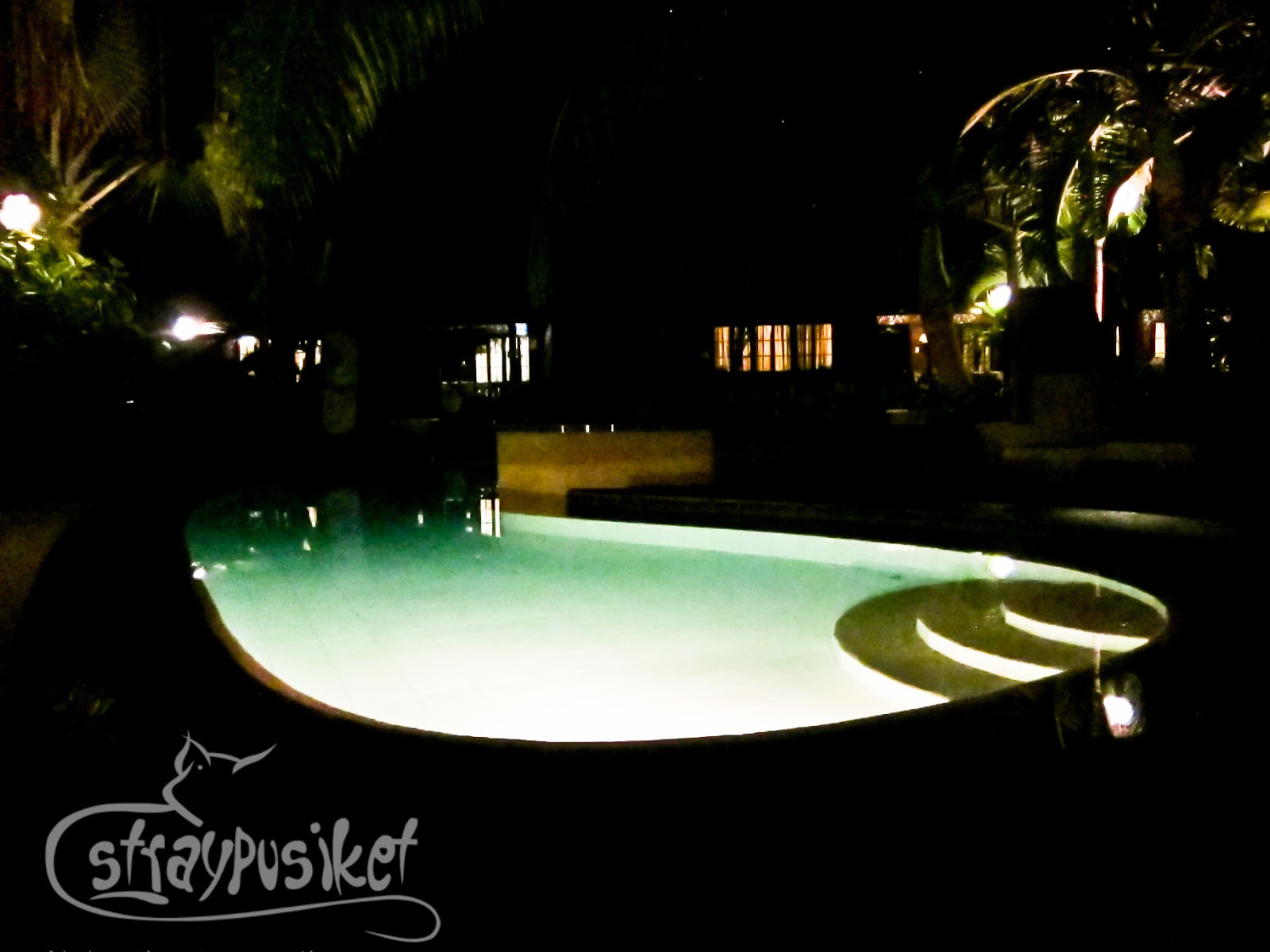 We capped off the night with a seafood dinner at Alona Hidden Dream. It was located a few meters away from the beach and thankfully it was still open after 10pm. 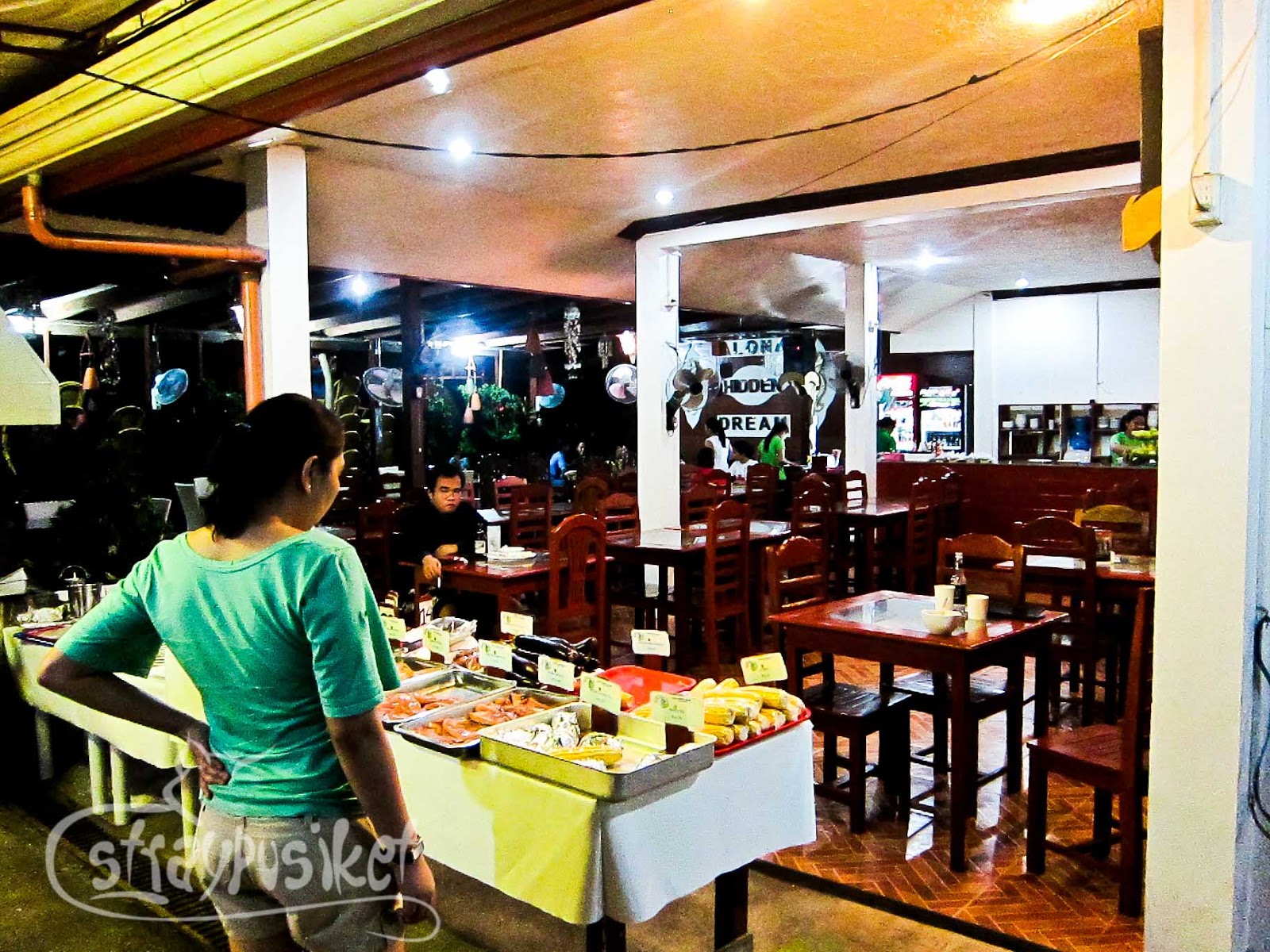 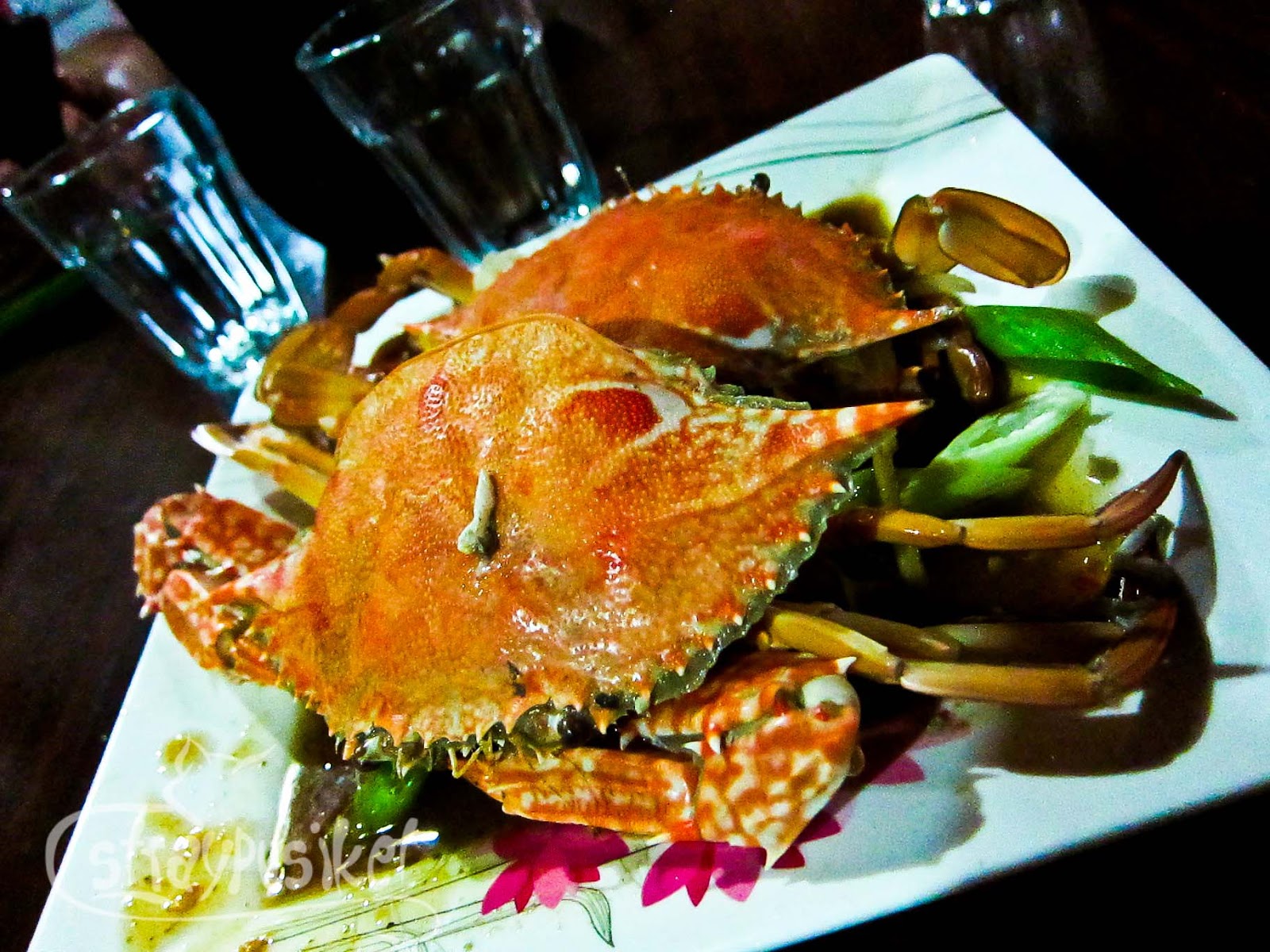 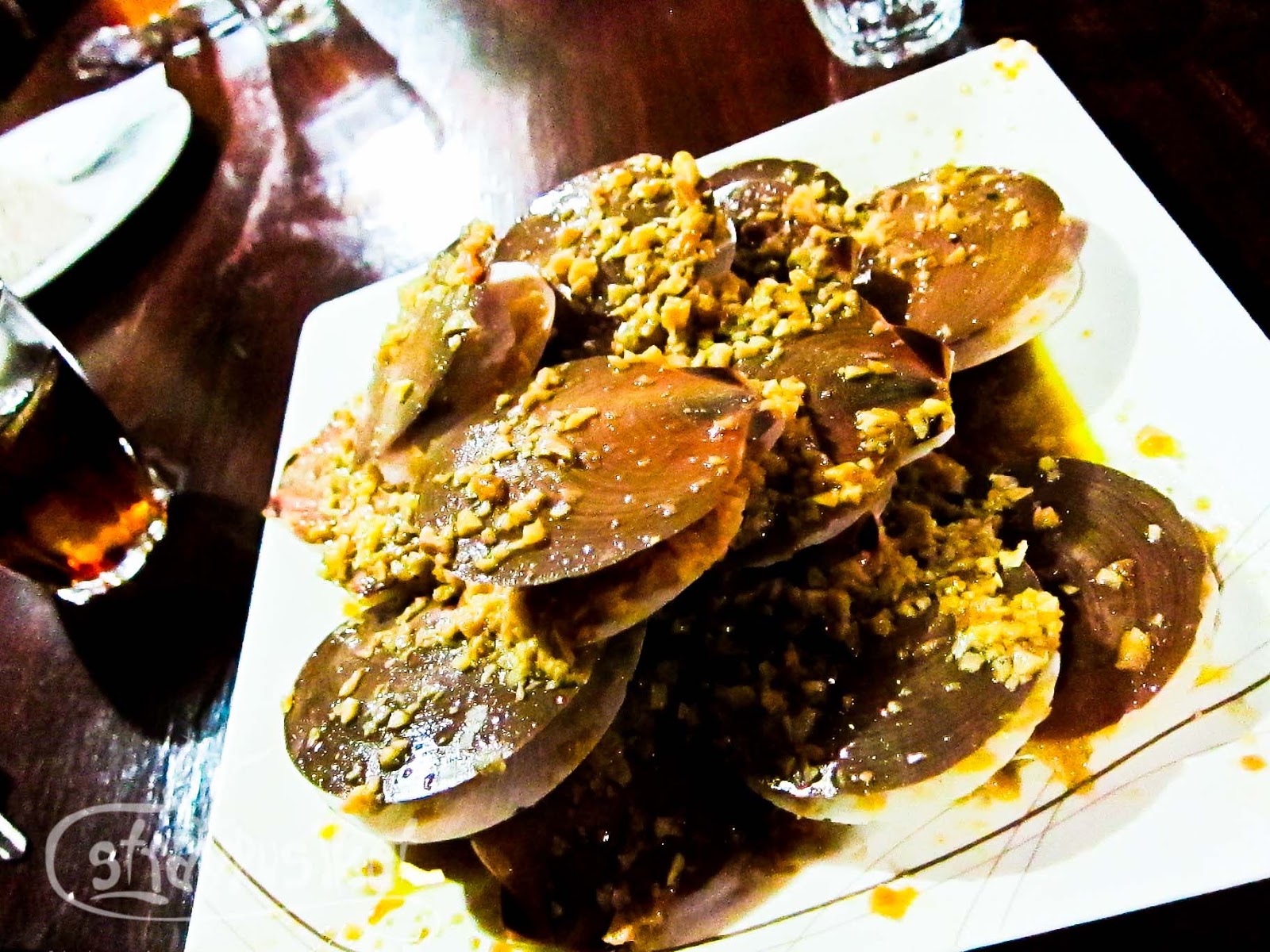 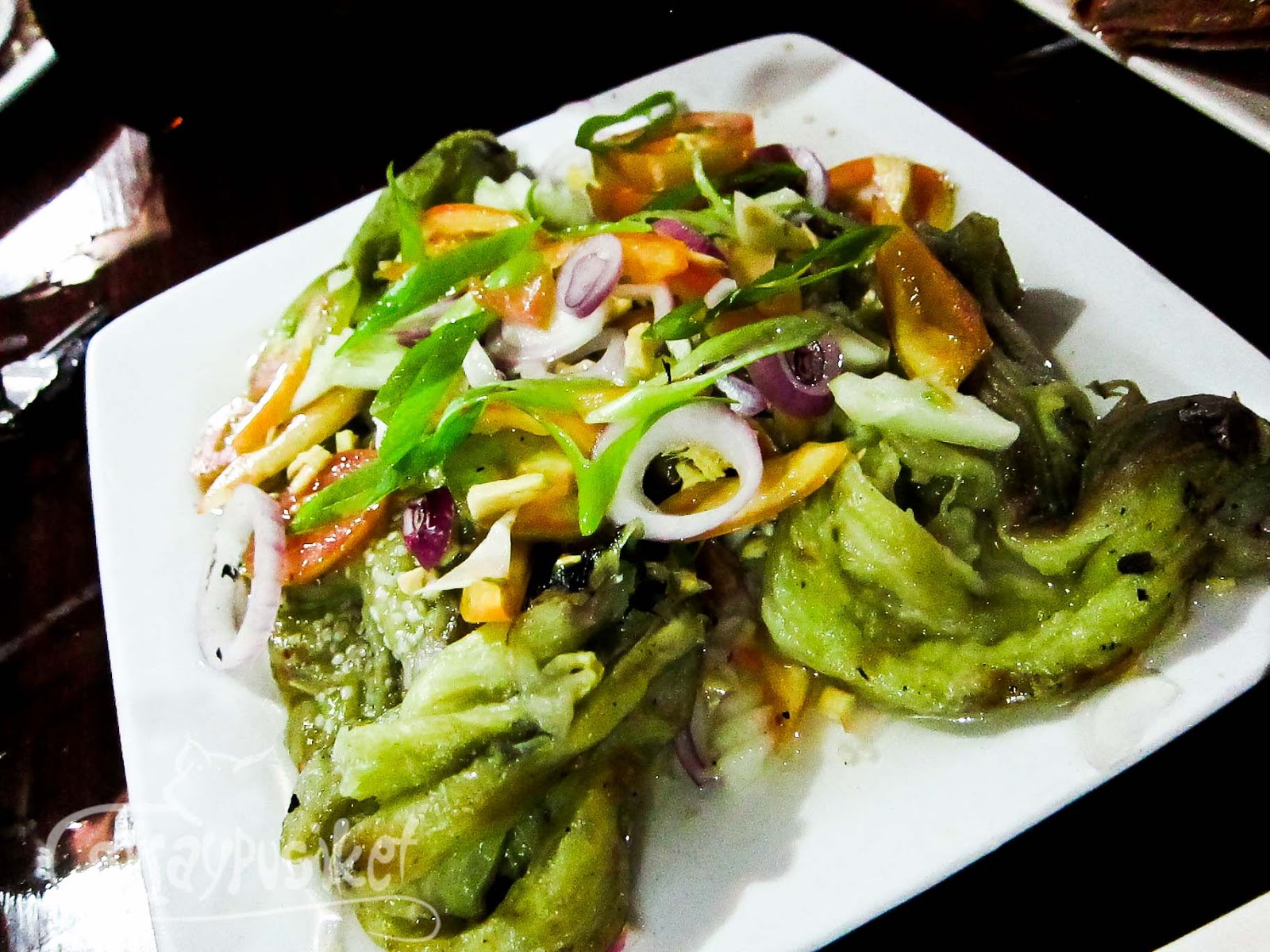 It was my first time to eat Saang or Spider Shell. It is common source of protein in Bohol and Cebu region. I also saw these being sold in Mactan. If you wanna know what it tastes like, well it tastes like sea. Haha! I only ate one and I think I won't be eating it for the next 10 years. Hahahahaha! 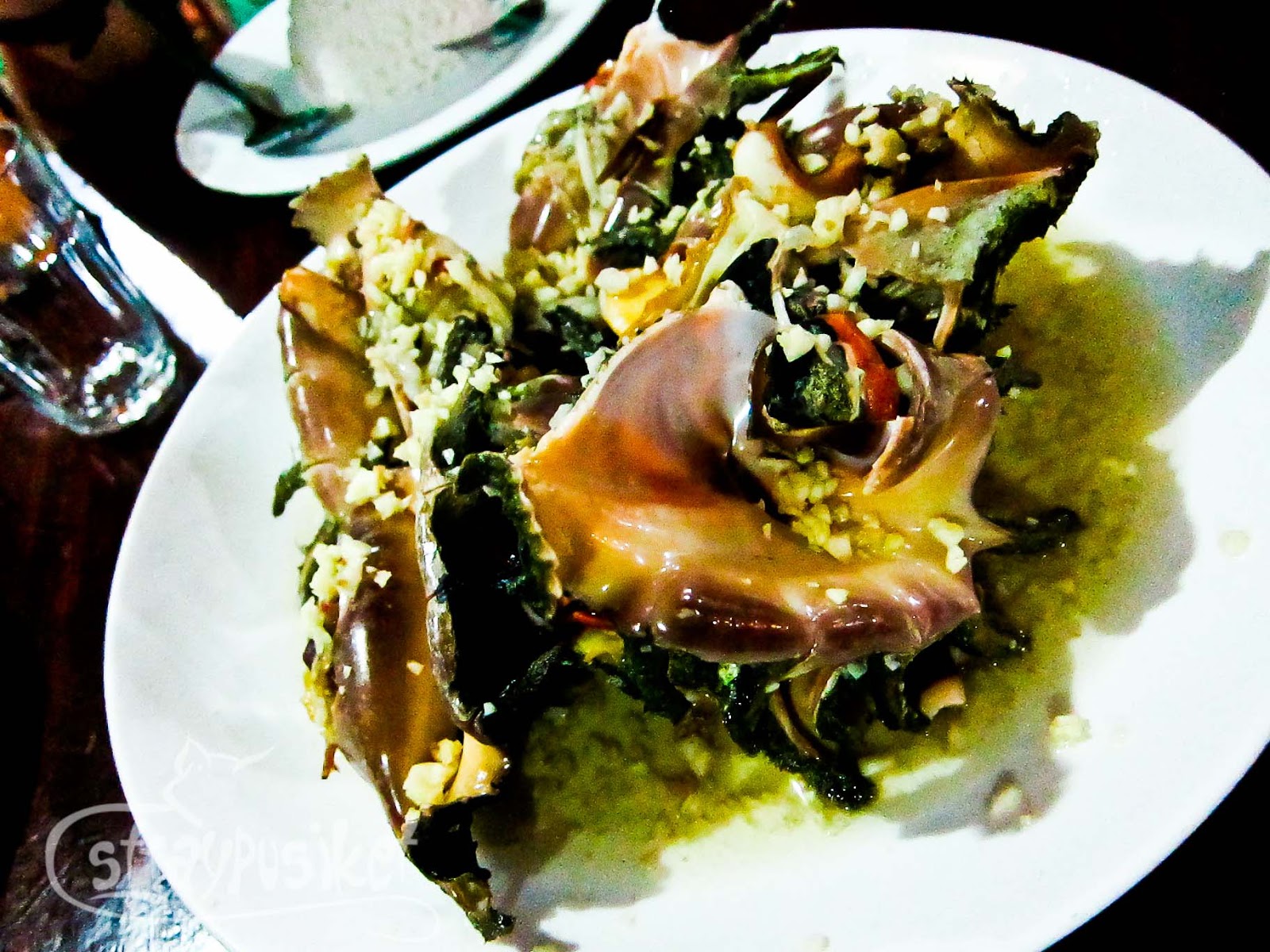