It took us around 5-7 budget hotels before finally choosing Clover Hotel. It's pretty expensive compared to other hotels of that type. But if you just try to look at the rooms which probably last experienced renovation in the 80s, you could call this hotel a super modern one. We stayed at the City Center branch, whose location made it possible for us to do a Downtown Yangon walking tour. 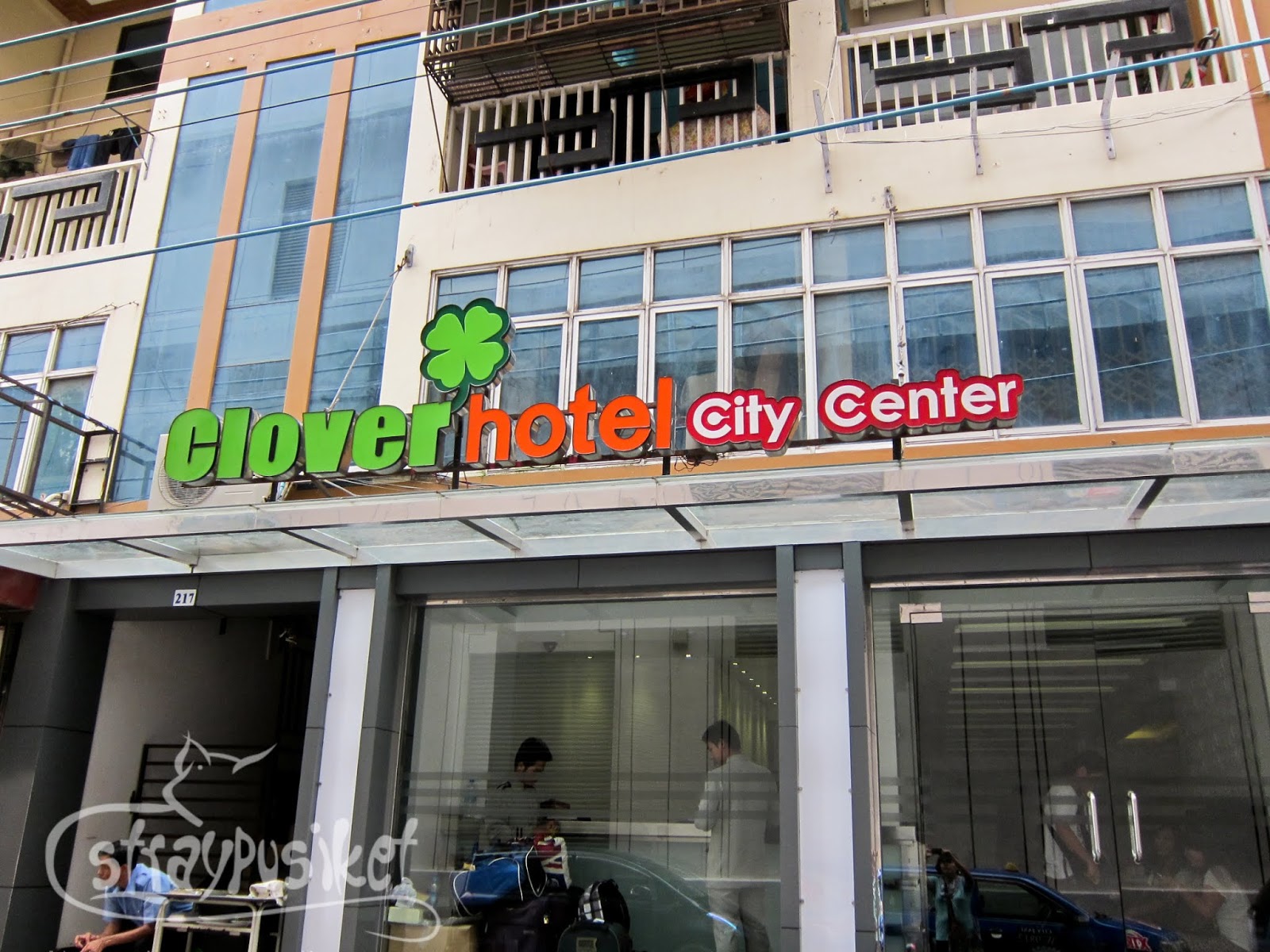 From the airport, we drove straight to the hotel with the hopes of being allowed to check-in early. The hotel is located at the back of Trader's (by Shangri-la) hotel and a few minutes walk from Bogyoke Aung San Market, Yangon Railway Station and Sule Pagoda. 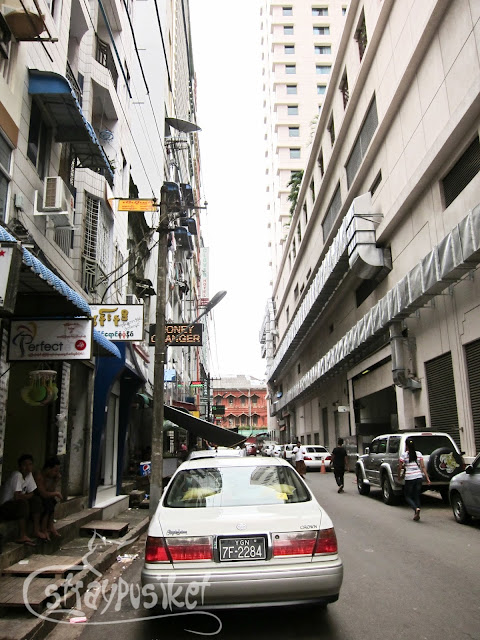 We arrived at the hotel around 11am, a few more hours away from standard check-in time. We haven't had decent sleep and were already itching to get a shower. 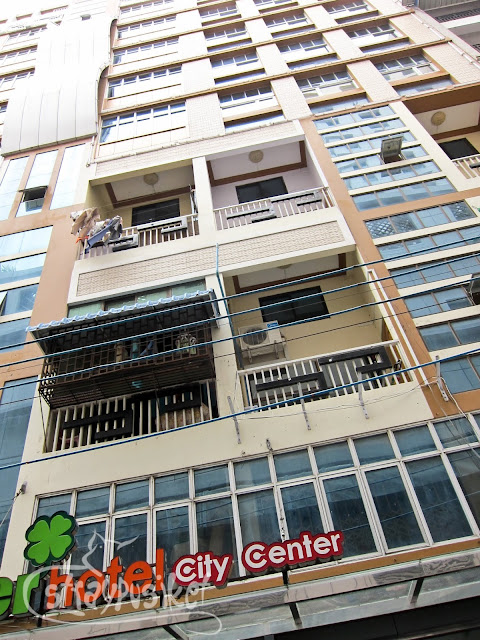 The hotel staff helped us with our bags and had us wait at the lobby as they process our check-in. 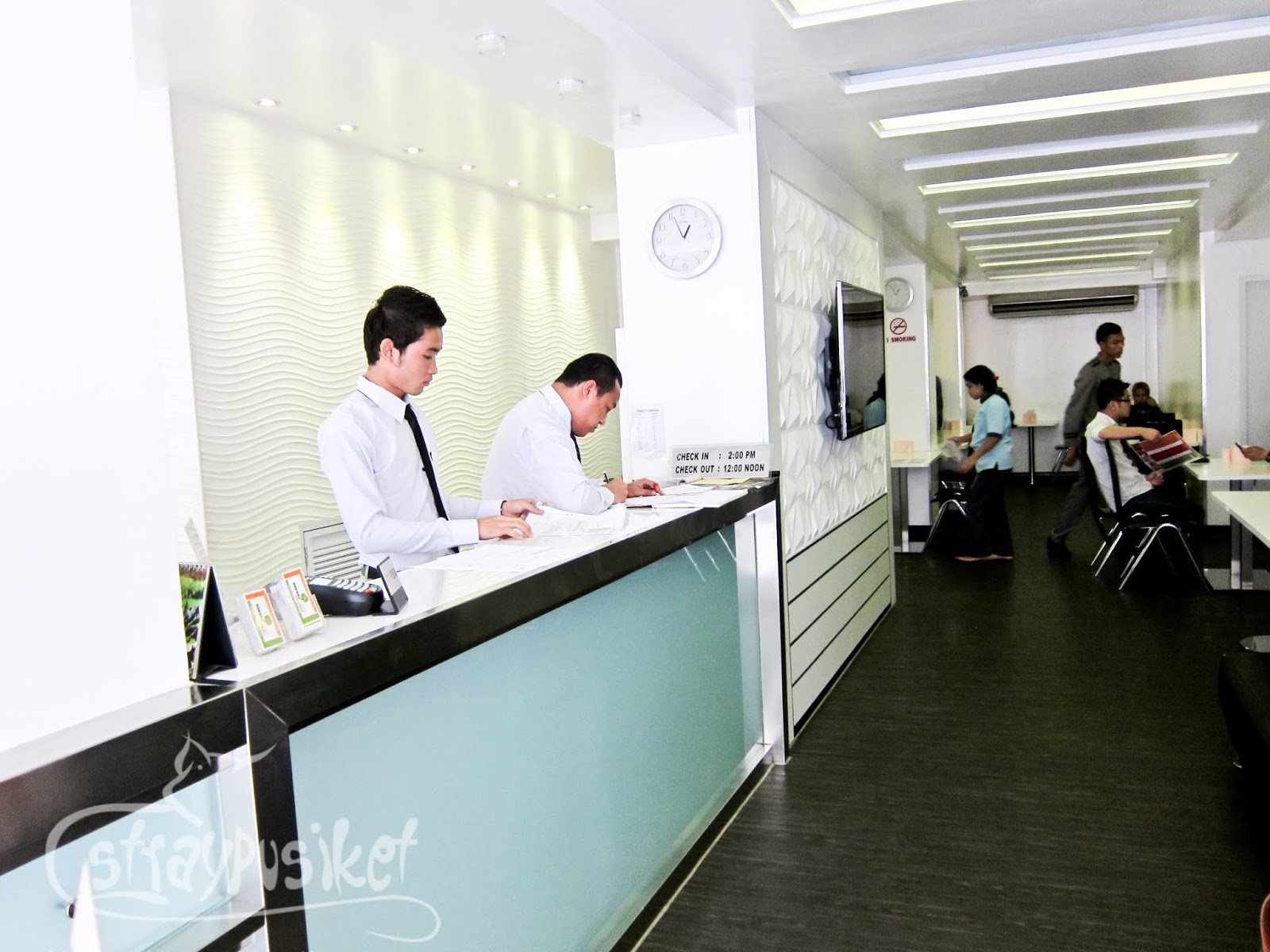 Luckily, our rooms were already available so after finishing our welcome drinks, we went up to our rooms to have a rest. Hooray! 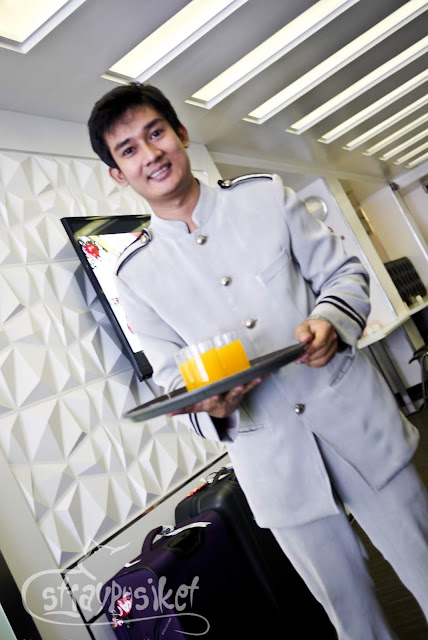 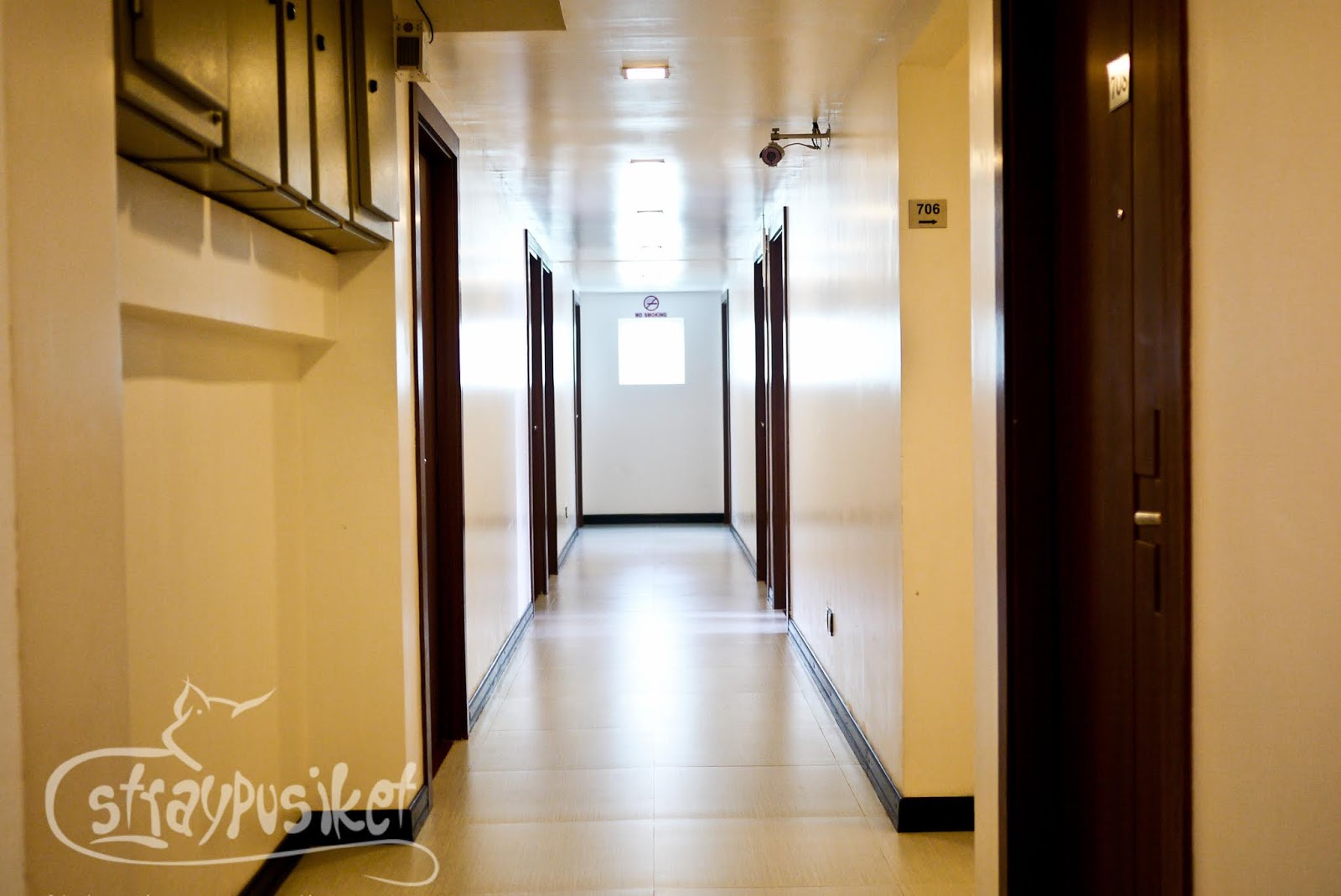 The standard rooms have a 160sqft of floor space which gave us enough extra space to put our luggage but not big enough to run around. 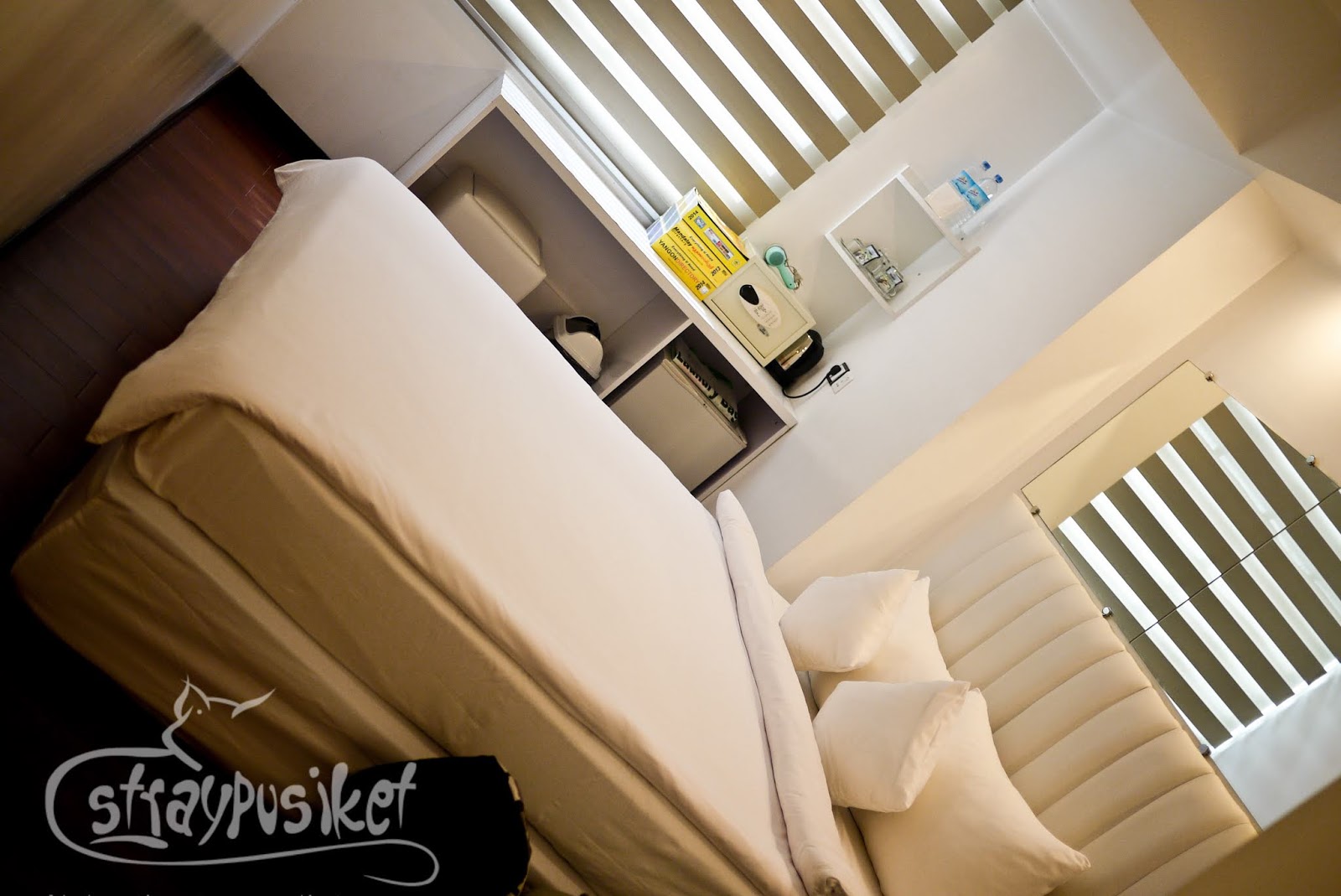 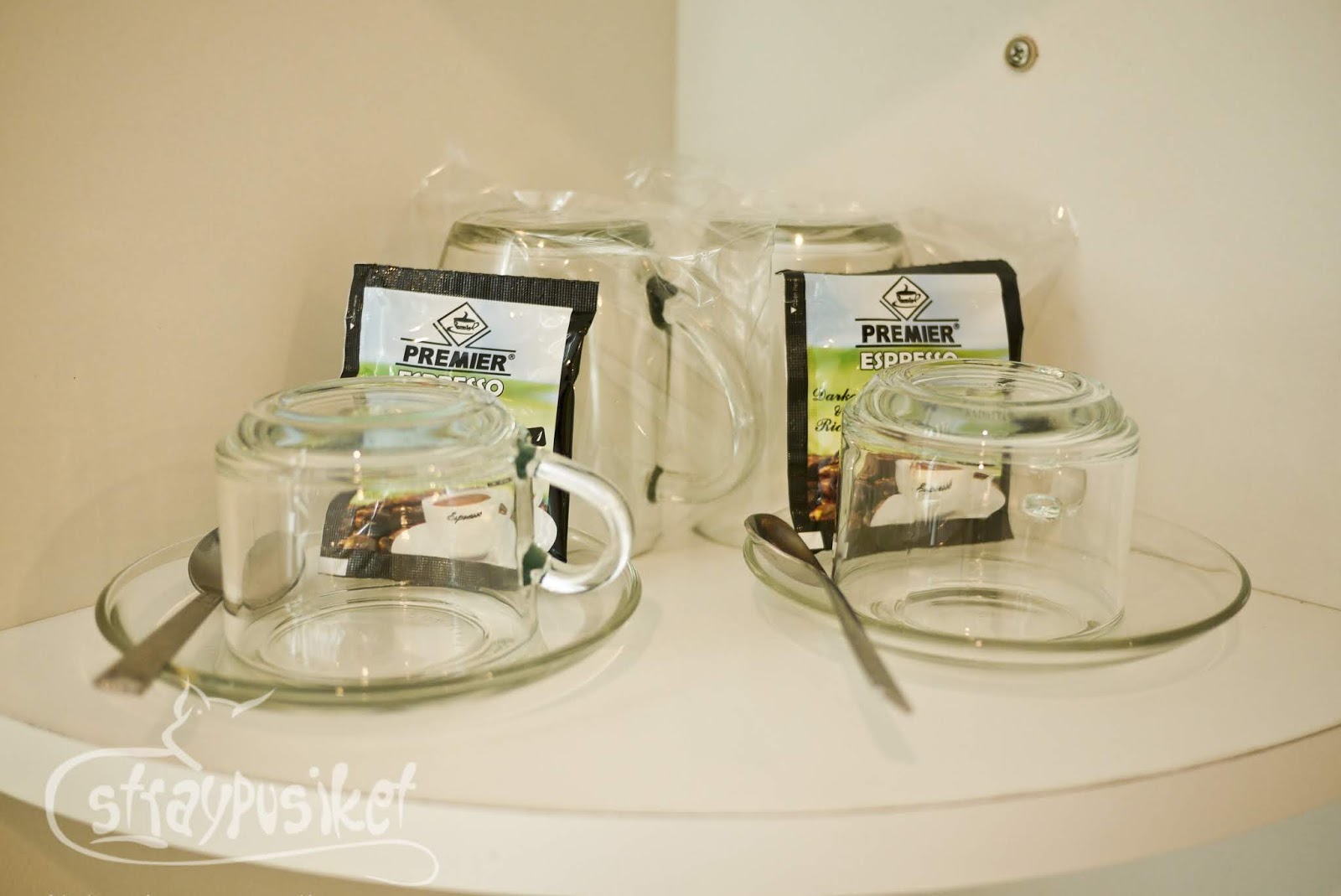 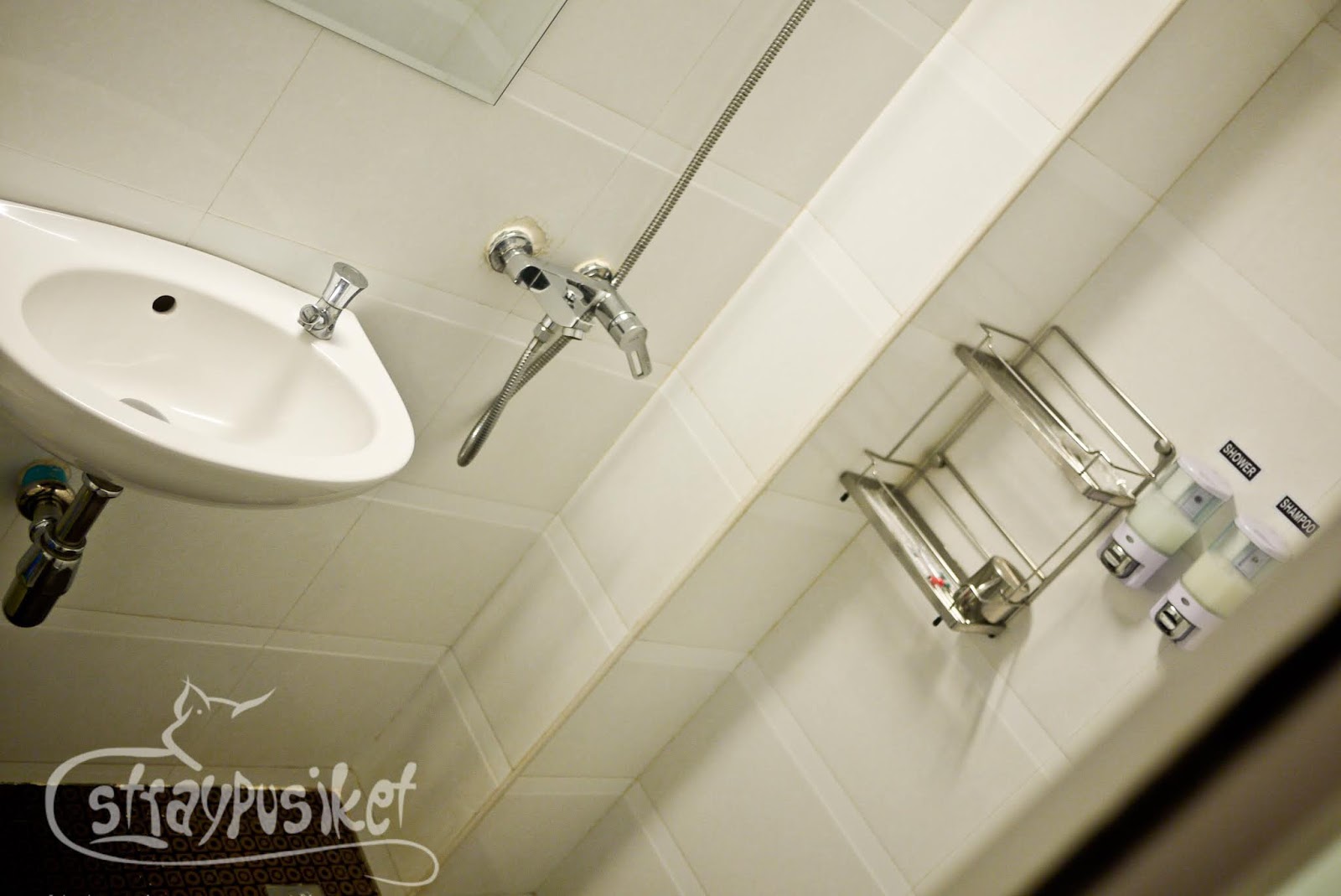 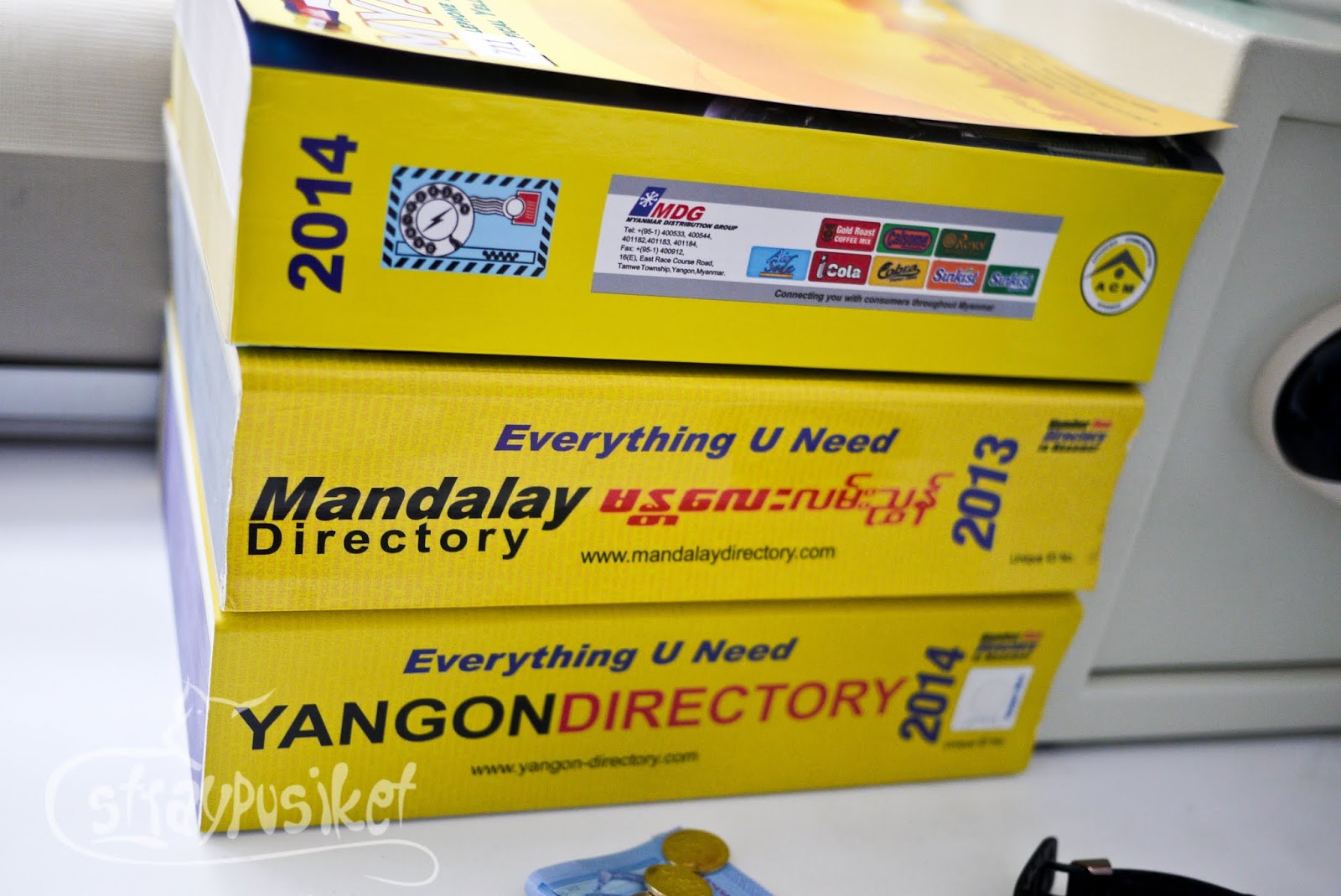 Our room has a large window with a view of Trader's Hotel roof garden obstructing the view of downtown. But no biggie. 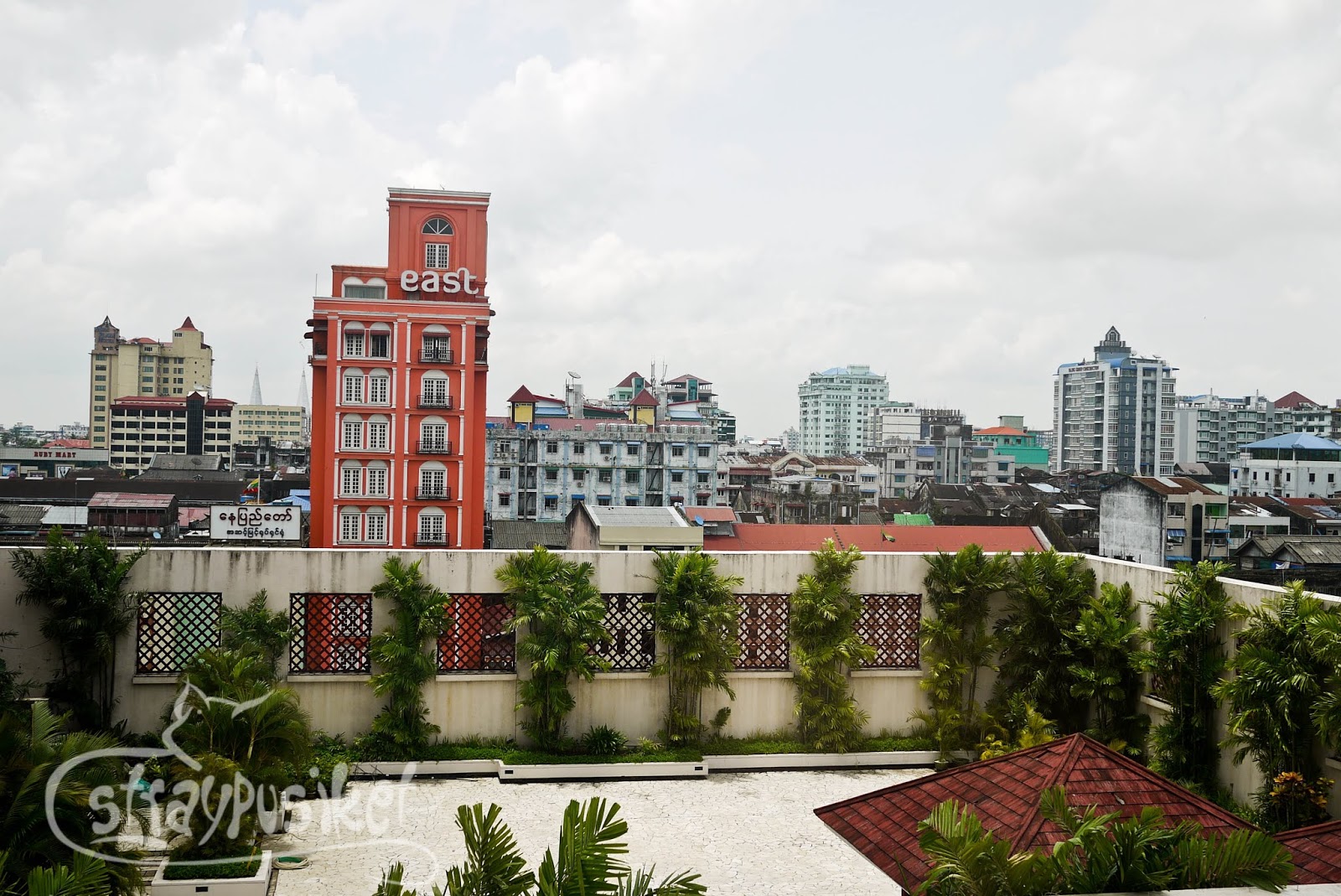 Our breakfast the following morning is a set of  roll, steamed veggies, beans...It's not that good but it's not bad either. 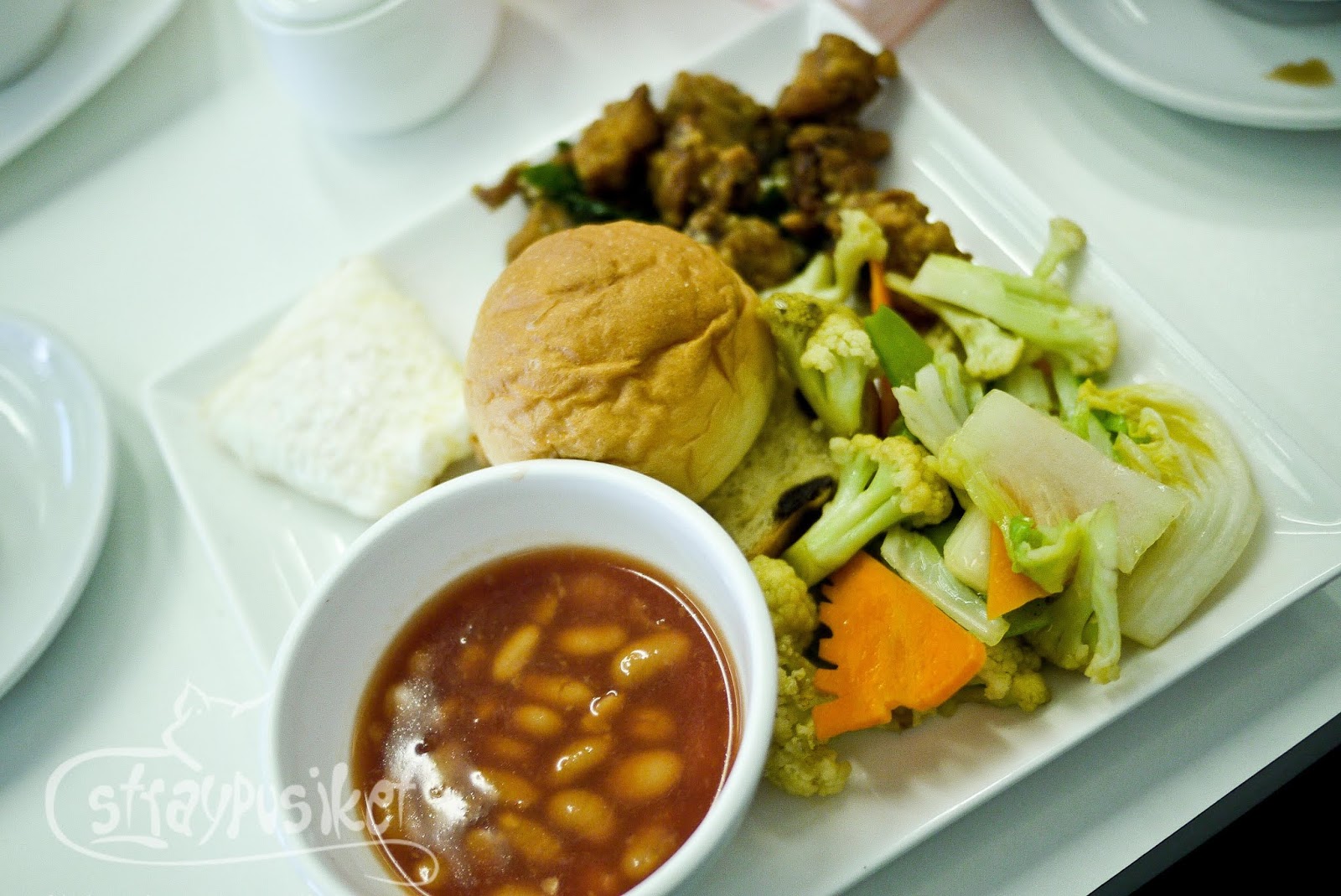 and there's a dessert too! 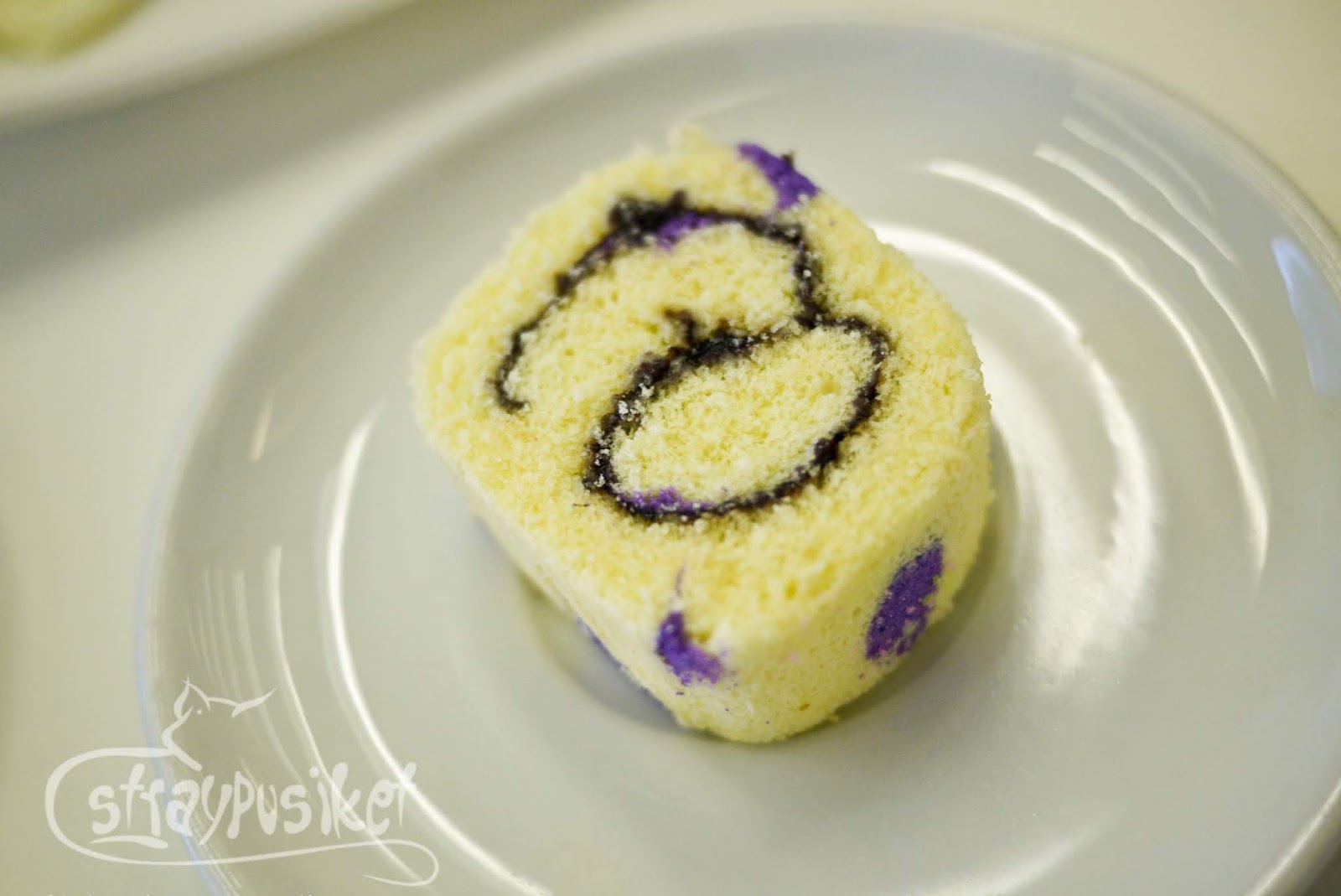 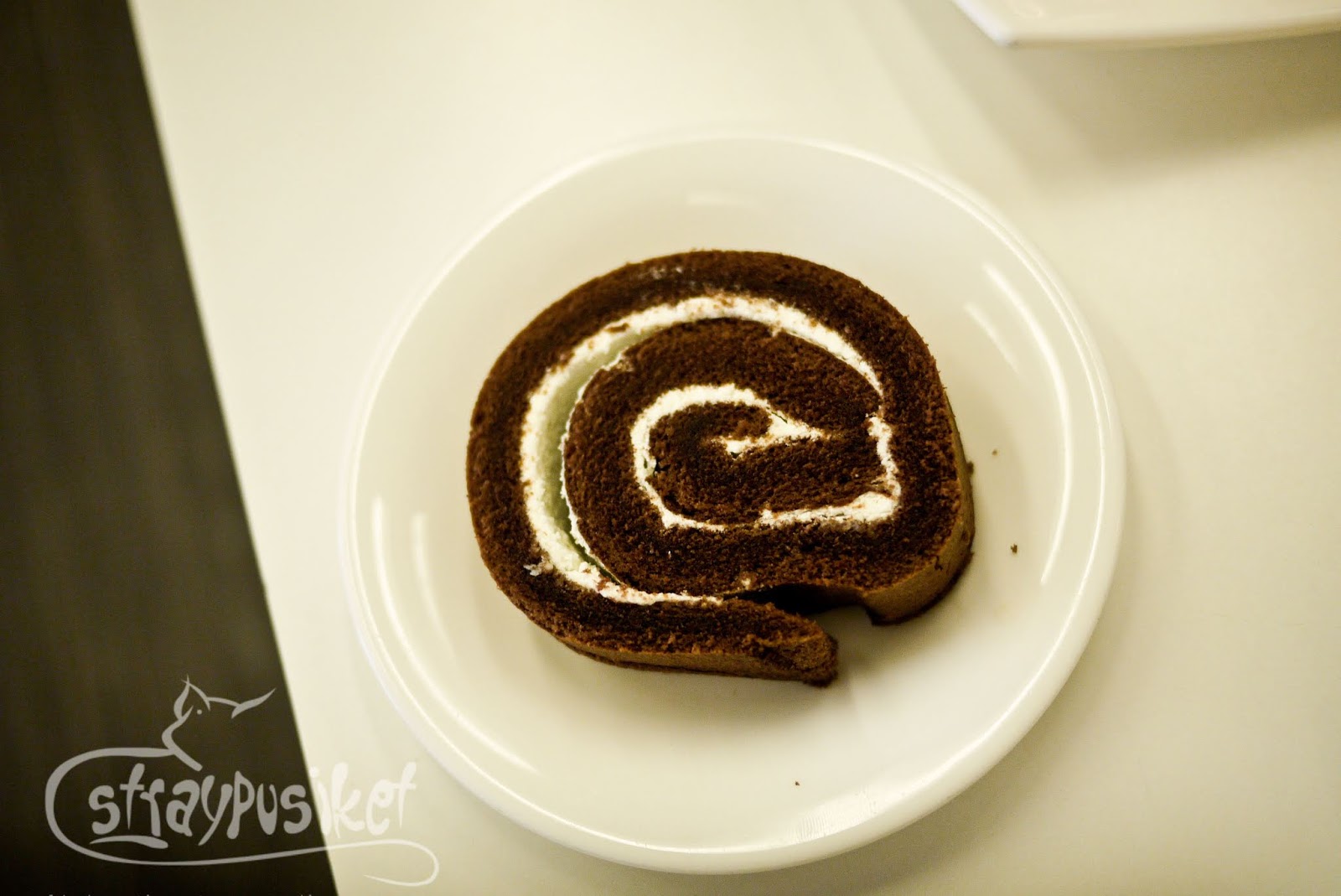 Being Asians, we're used to the taste of other Asian countries' dishes so we do not have any difficulty sampling dishes when traveling. And it really is not a big deal to us if the food is not extravagant if we're staying in a budget hotel.  Poor Western family from the other table, they had to settle for the fruits. Or should I say poor food which remained untouched?

The third branch, Clover City Center Plus, which just opened last 2013, is located just a few walks away on the same street.