June 9, 2010. It's so fortunate that our second day in Singapore was the opening day of the PC Show 2010. And to avoid being squeezed in by the crazy people excited for the opening, we decided to go there right after we have lunch at Clarke Quay. From Clarke Quay, we took the train to Promenade Station. 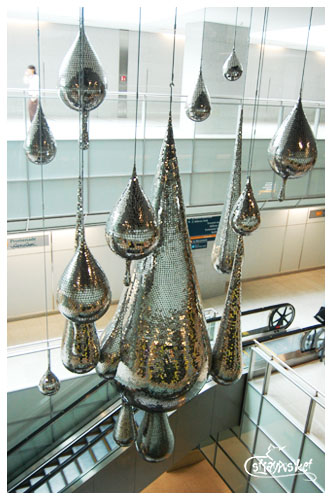 Disco Ball Tear Drops at the Circle Line
By 2pm, we were at Suntec City Mall. 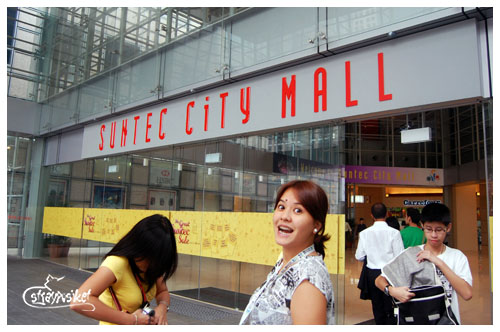 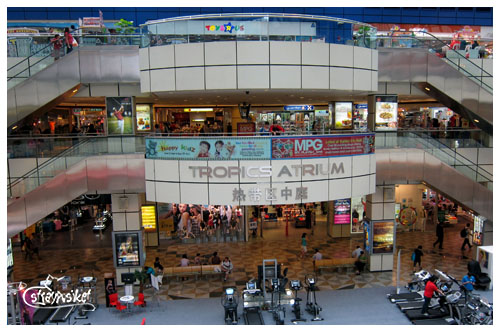 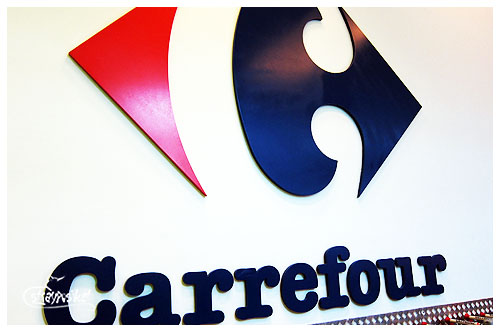 We checked out the shops did some shopping on our way to the event hall. 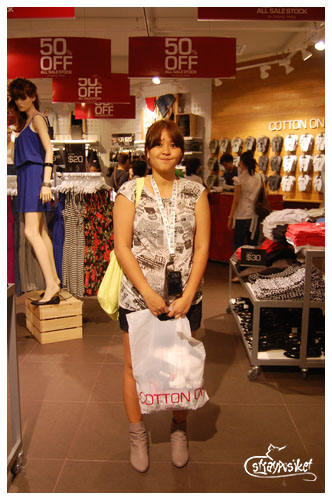 Who could resist shopping when a store says 50% off? 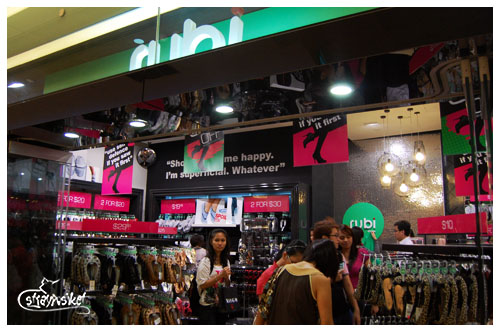 We got to the venue a few minutes before 4pm and here's what we saw: 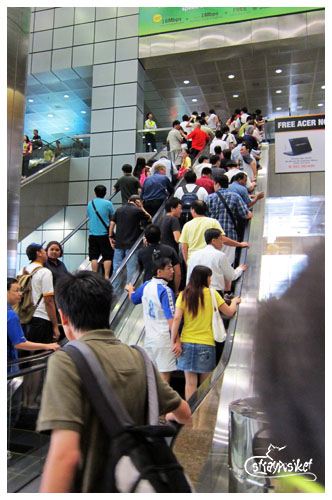 Hundreds of people going up and down the escalators. Then we headed to the upper floor were most of the booths are located. 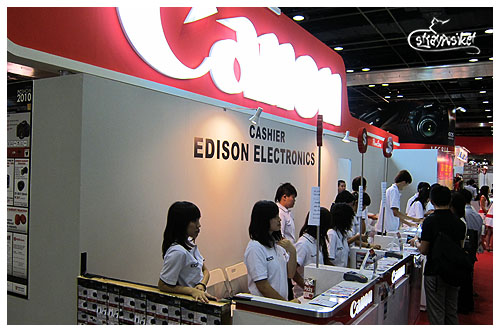 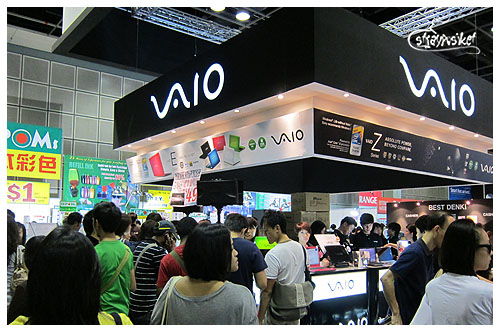 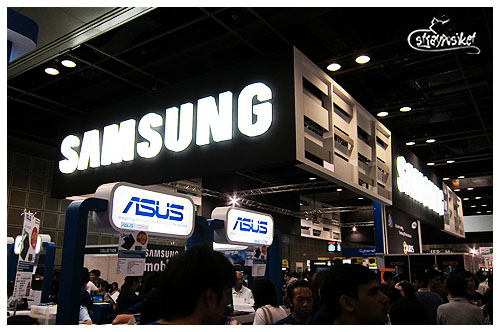 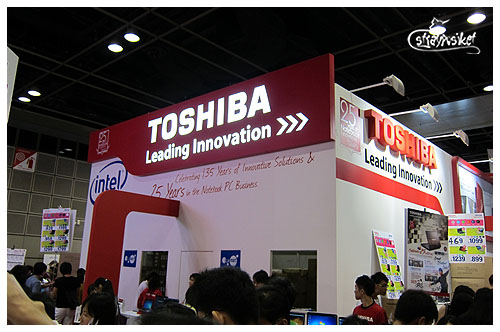 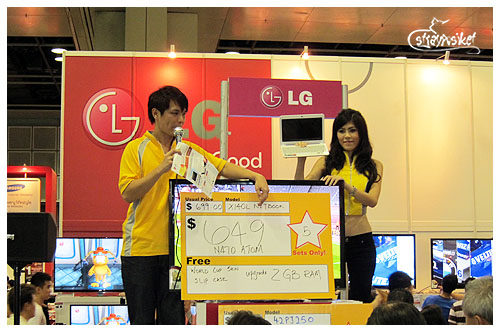 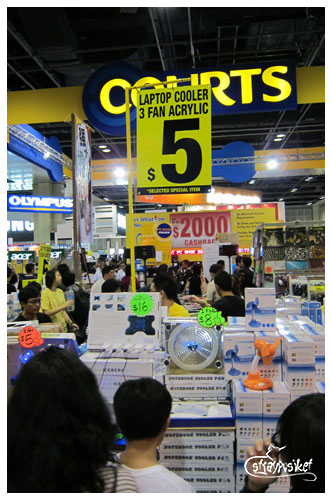 Laptop coolers as low as 5SGD each. My sole purchase. Hah! Well not including the Imation External HD for my friend B.

We stayed there for about an hour then decided to go down and grab a bite at the Food Republic. 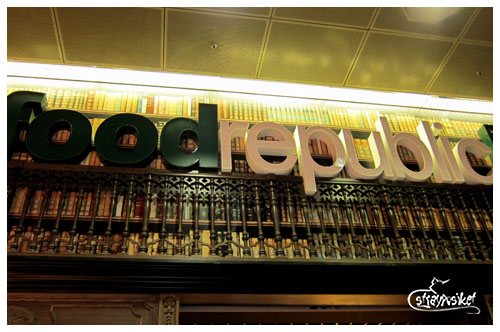 The Food Republic was designed like a colonial library from the walls to the chandeliers, to the tables and chairs. I was too busy finding us a table so I failed to have a decent shot. 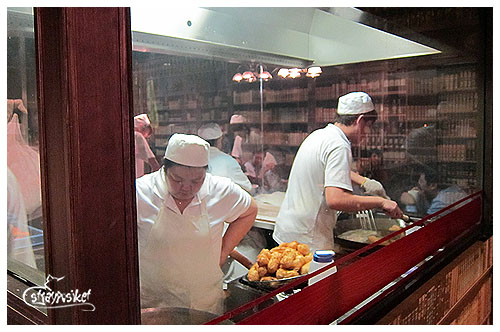 "Bookshelves" at the back portion.

There were many food outlets to choose from which offer Chinese, Indian, Malaysian cuisine, etc. 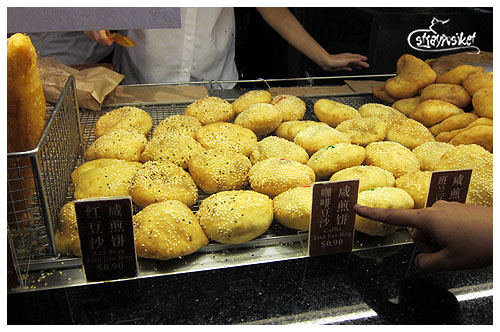 We ordered some buns. 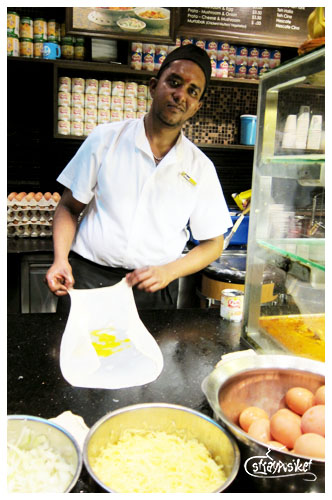 I also tried Roti Prata and watched how it was done. 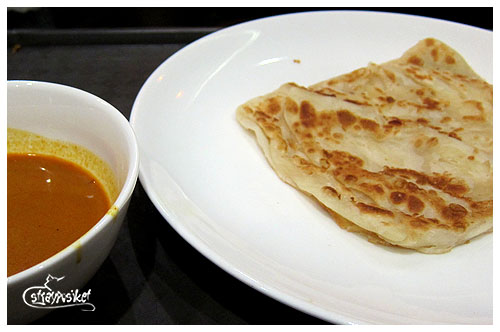