June 10, 2010. Right after we had our merienda at the convention centre (refer to the pc-show 2010 post), we met my cousin Ryan at the Koi Garden then we roamed around the mall for another couple of minutes. 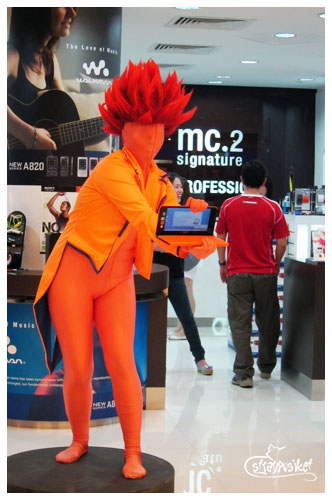 I love that the malls here are interconnected through subways or footbridges. From the convention centre, we just walked through the footbridge to transfer to Marina Square. 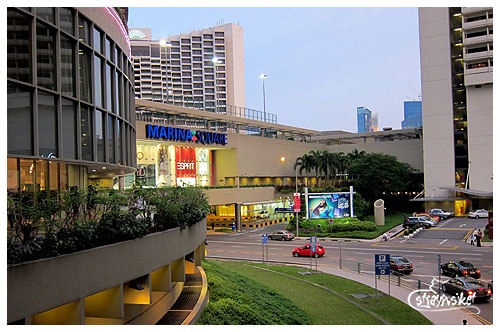 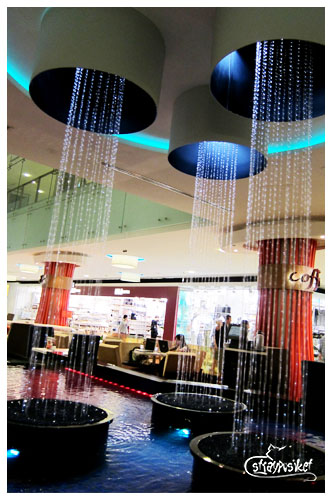 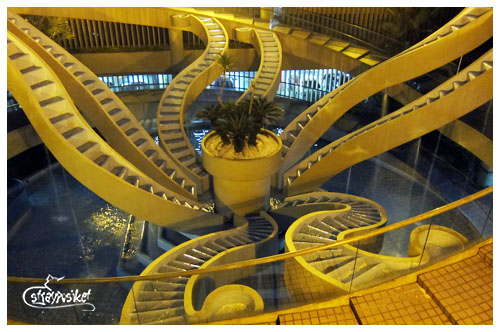 Gorgeous fountain outside the Marina Square 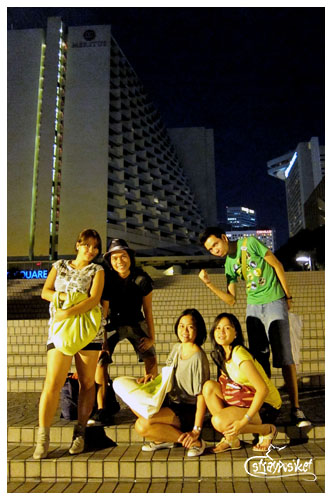 From Marina Square, we crossed the street to the Esplanade Mall and headed straight to the water front. We stayed there for a couple of minutes to take photos of the Singapore skyline and another iconic structure - The Marina Bay Sands. 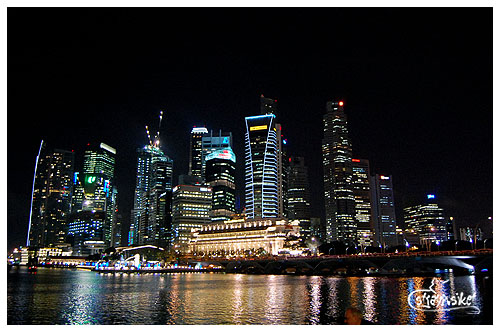 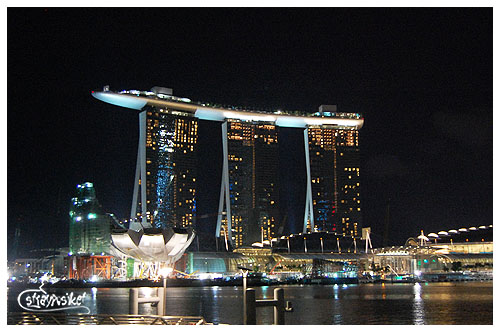 We continued walking toward the Merlion Park This was the view from the Esplanade Drive. 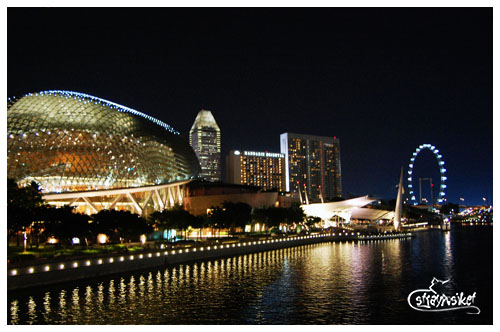 Look to your right and you'll get a close up view of The Fullerton Hotel. 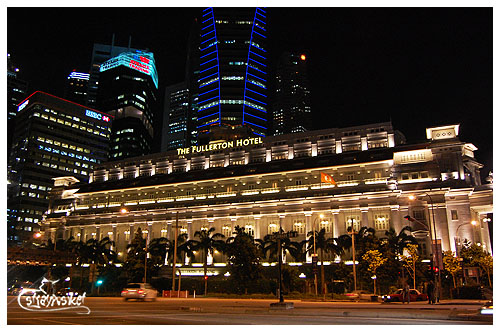 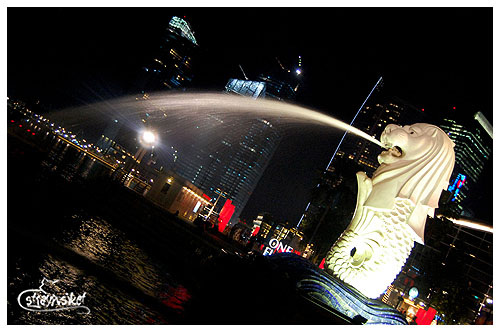 On my first visit to Singapore, I failed to get near the Merlion park
Read the full story here. 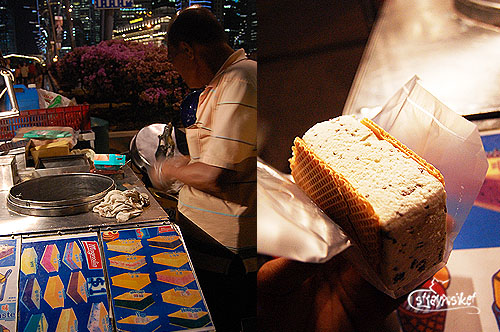 The one dollar ice cream! Delish!

It was getting late so we decided to go to Raffles City and have our dinner.

We went back to the Esplanade... 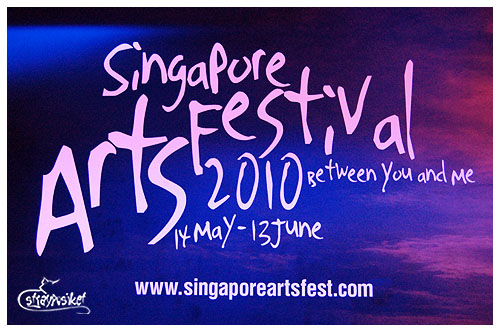 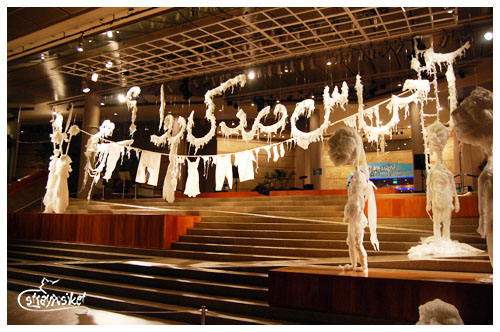 and got down the underpass...

Along the MRT station, we noticed some rows of graffiti on canvas. 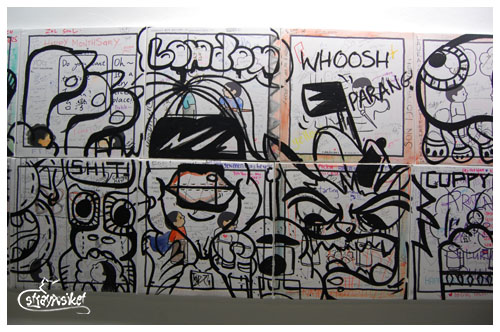 Thinking it was a freedom wall, we doodled on it too. 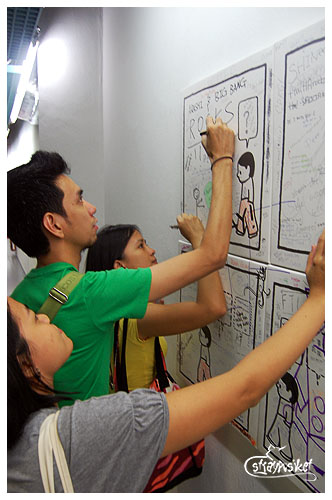 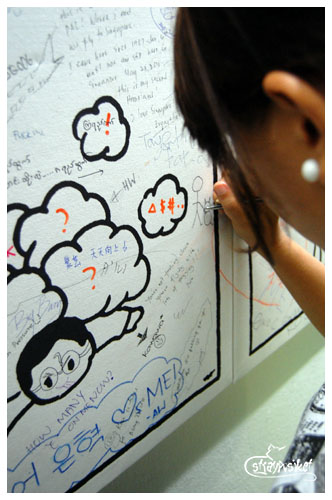 While writing this post, I've searched on the internet about this art. I learned from another blog that it was called the Tian Tian Xiang - a conceptual comics series by HK artist Danny Yung. To see what it looked like before it was overly vandalize, click here.

We passed by City Link Mall... 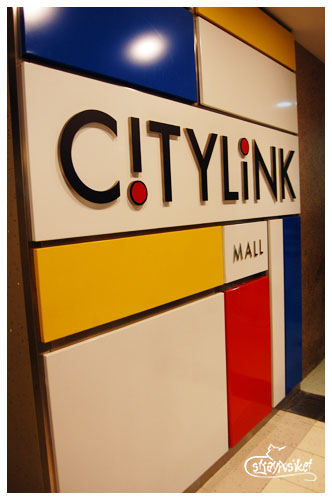 and after a few minutes of walking underground, we reached Raffles City. Yay! 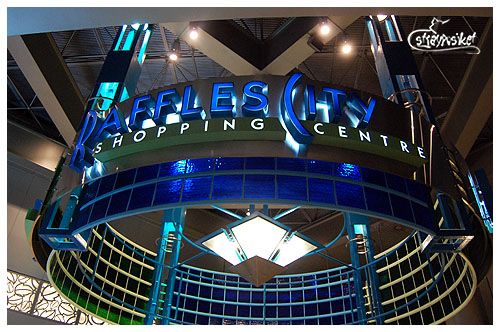 and went straight to their food court. 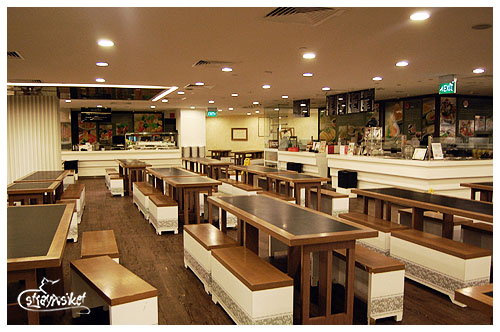 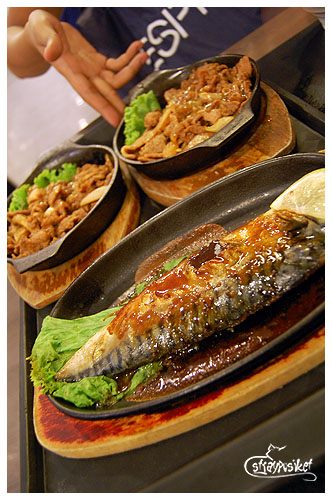