With the many restaurants offering lunch and dinner buffet with apsara dance performances, it was hard to decide which is the best one so we just took what Bou Savy Guesthouse offers.

Our tuktuk drivers, Sina and King Babu, brought us to Amazon Angkor Restaurant, located a few minutes away from the guesthouse. 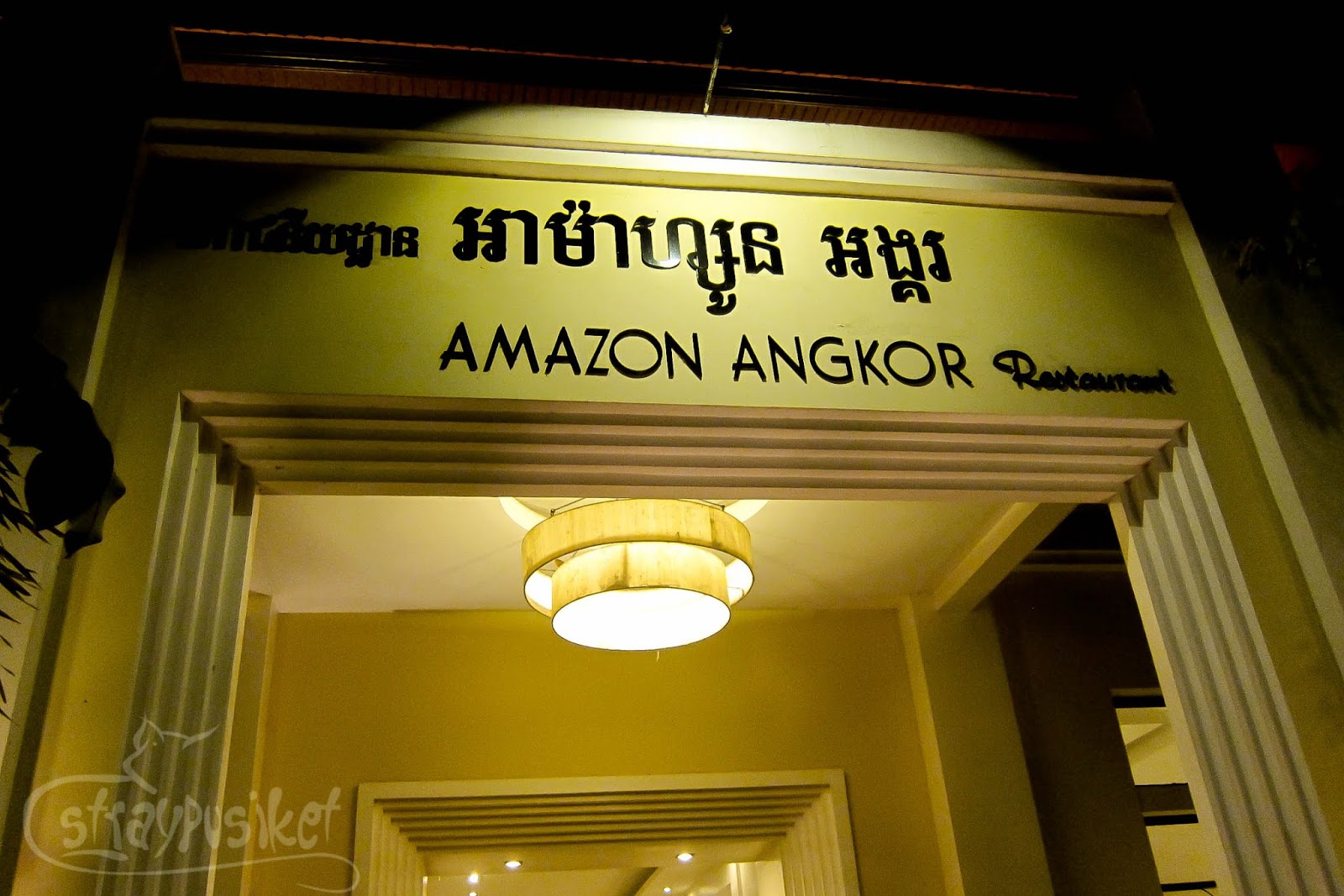 The buffet dinner is from 6pm-9:30pm with an Apsara performance that starts at 7:30 PM. 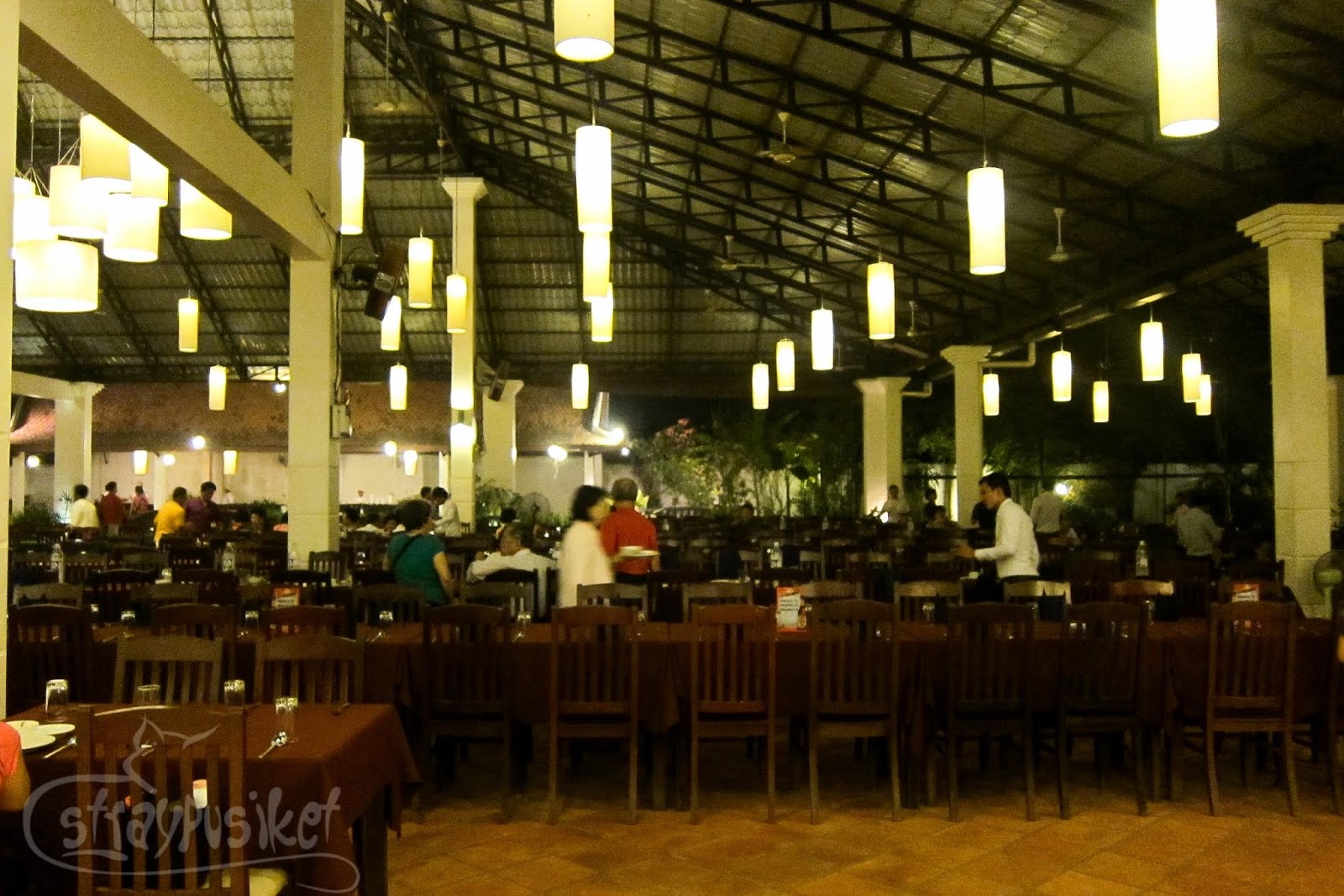 Forgive me but I'm more excited with the buffet spread than the cultural show. 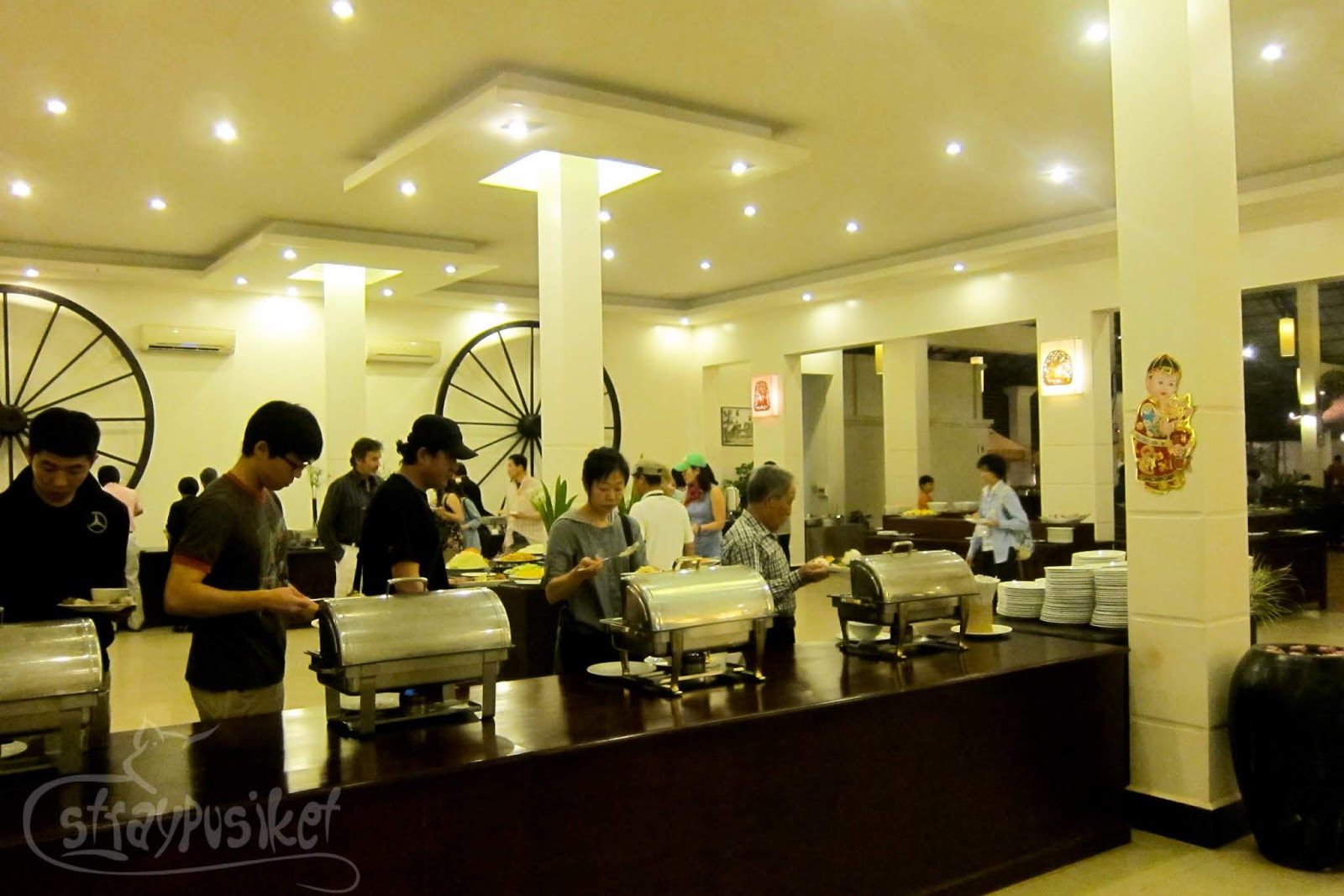 We arrived before 7pm so we had plenty of time to get our food from the buffet table before the show starts.

The spread is a mix of Chinese, Japanese, Vietnamese, Thai and of course their local Khmer cuisine. Here are some of the photos I took while still deciding on what to get. 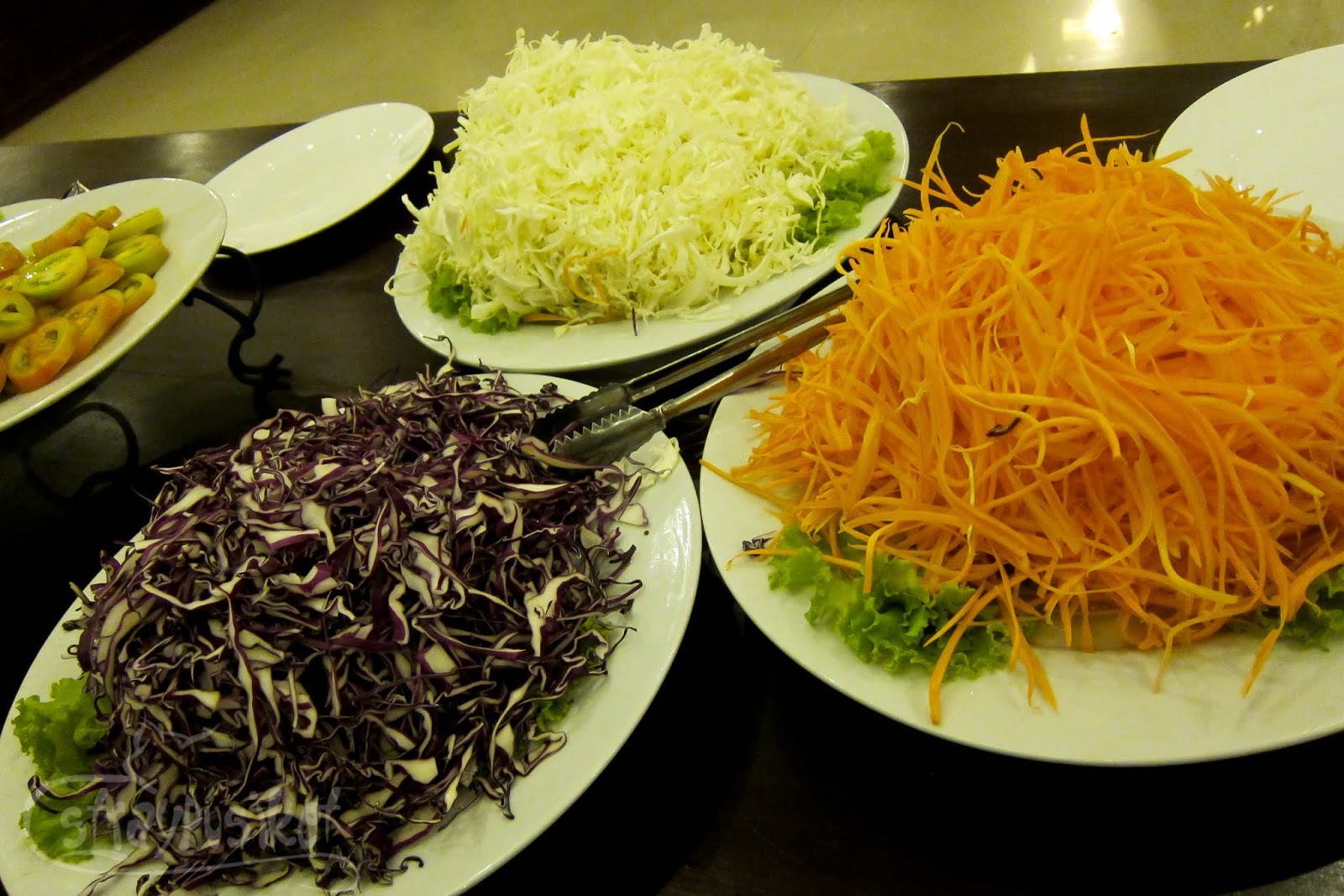 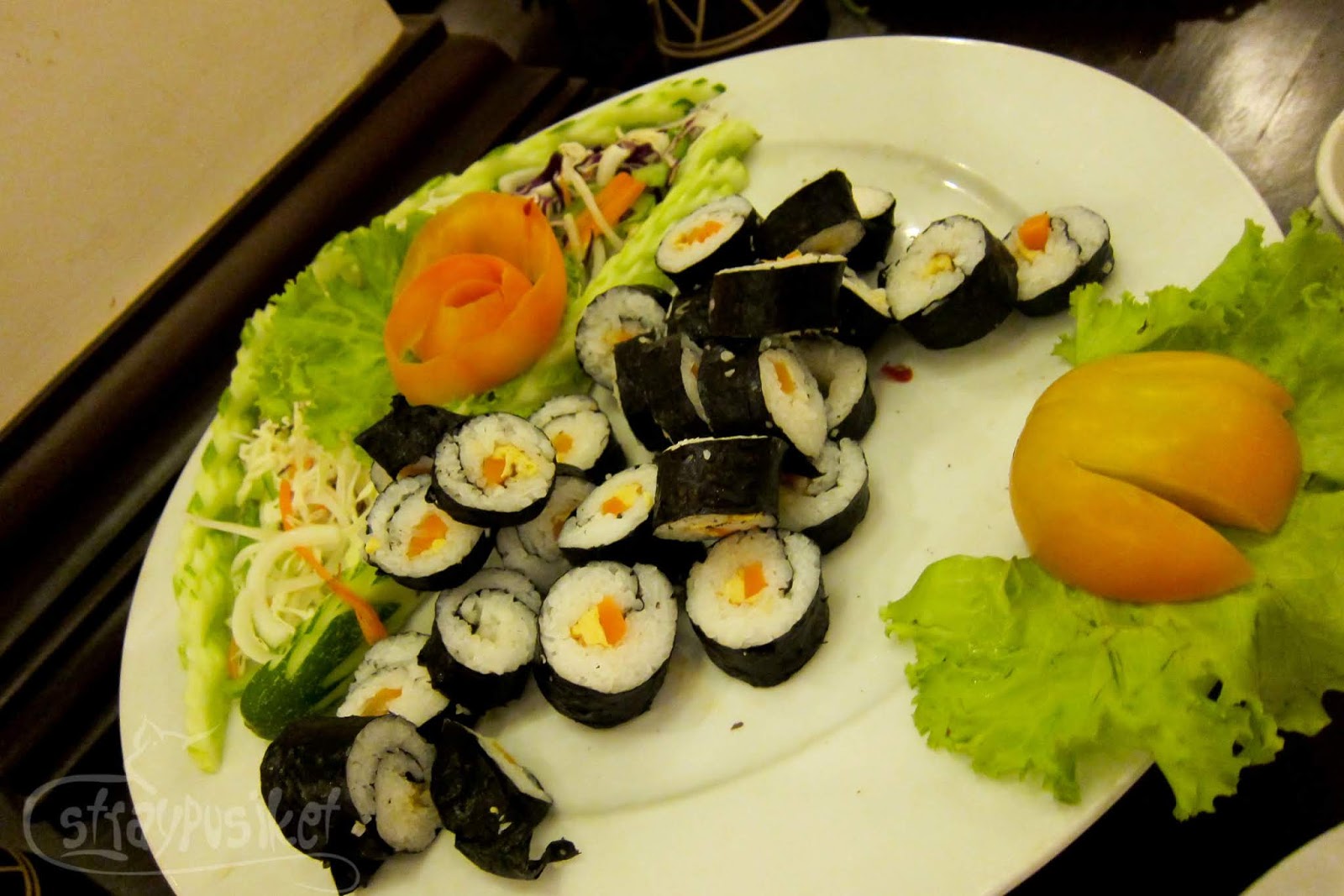 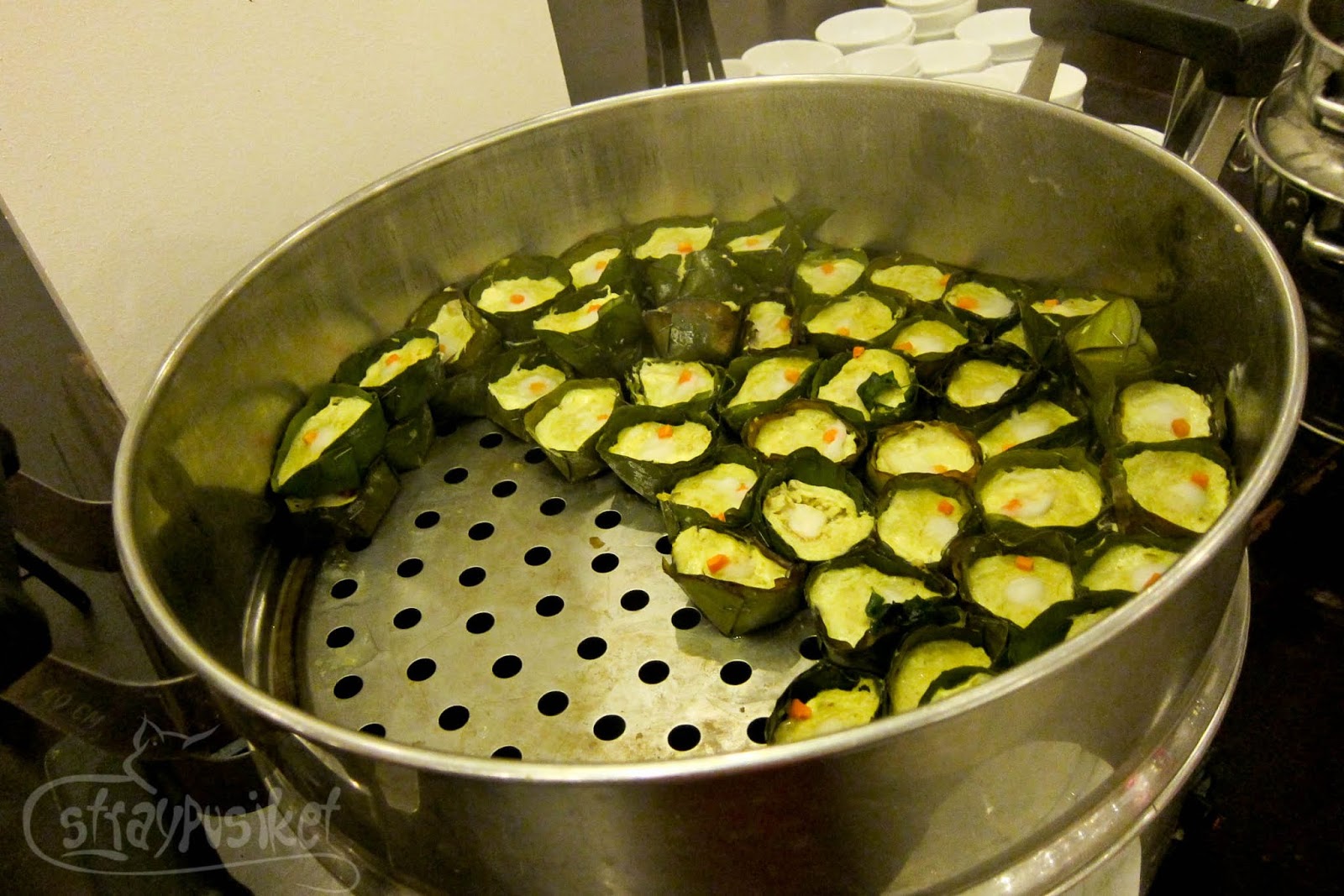 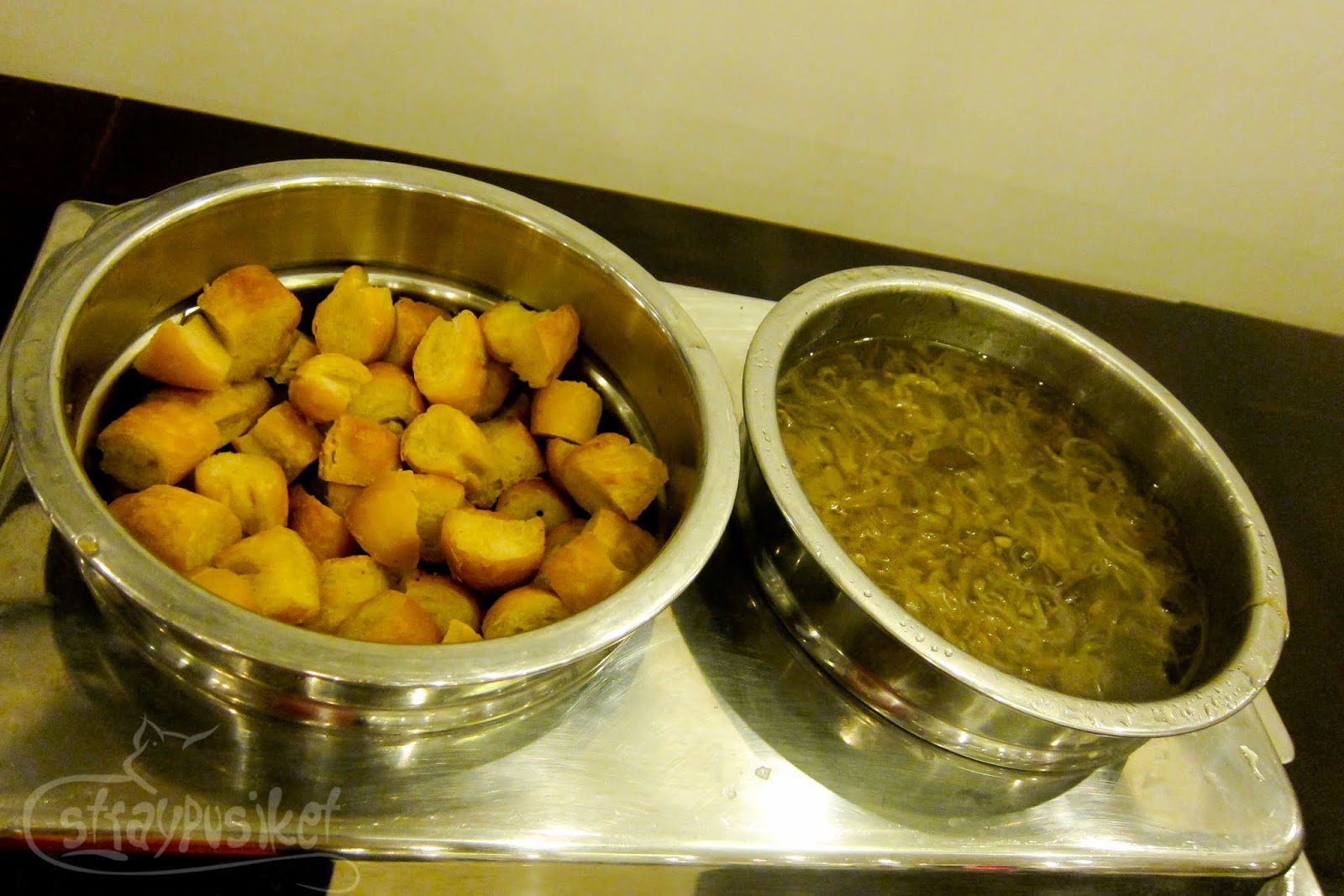 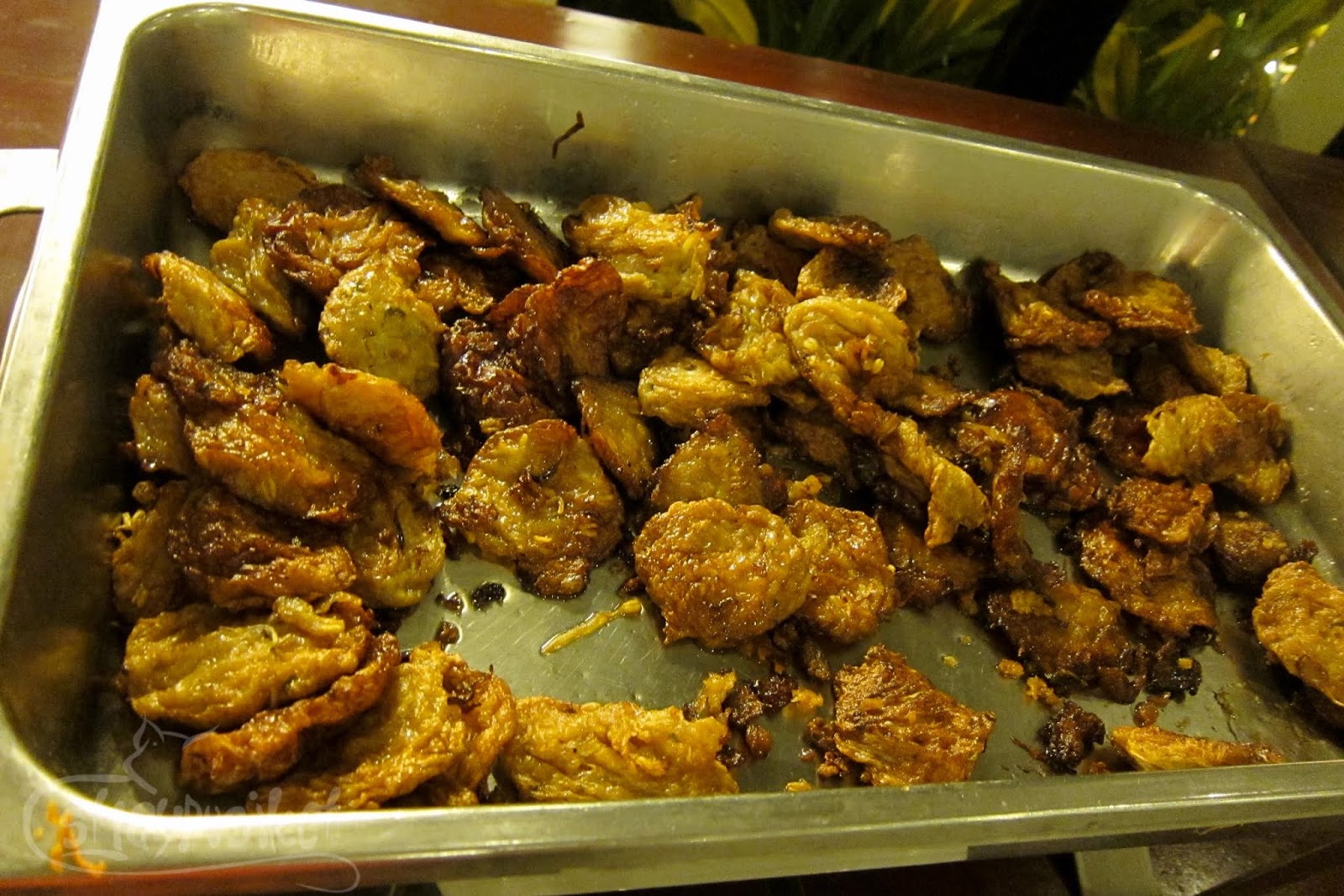 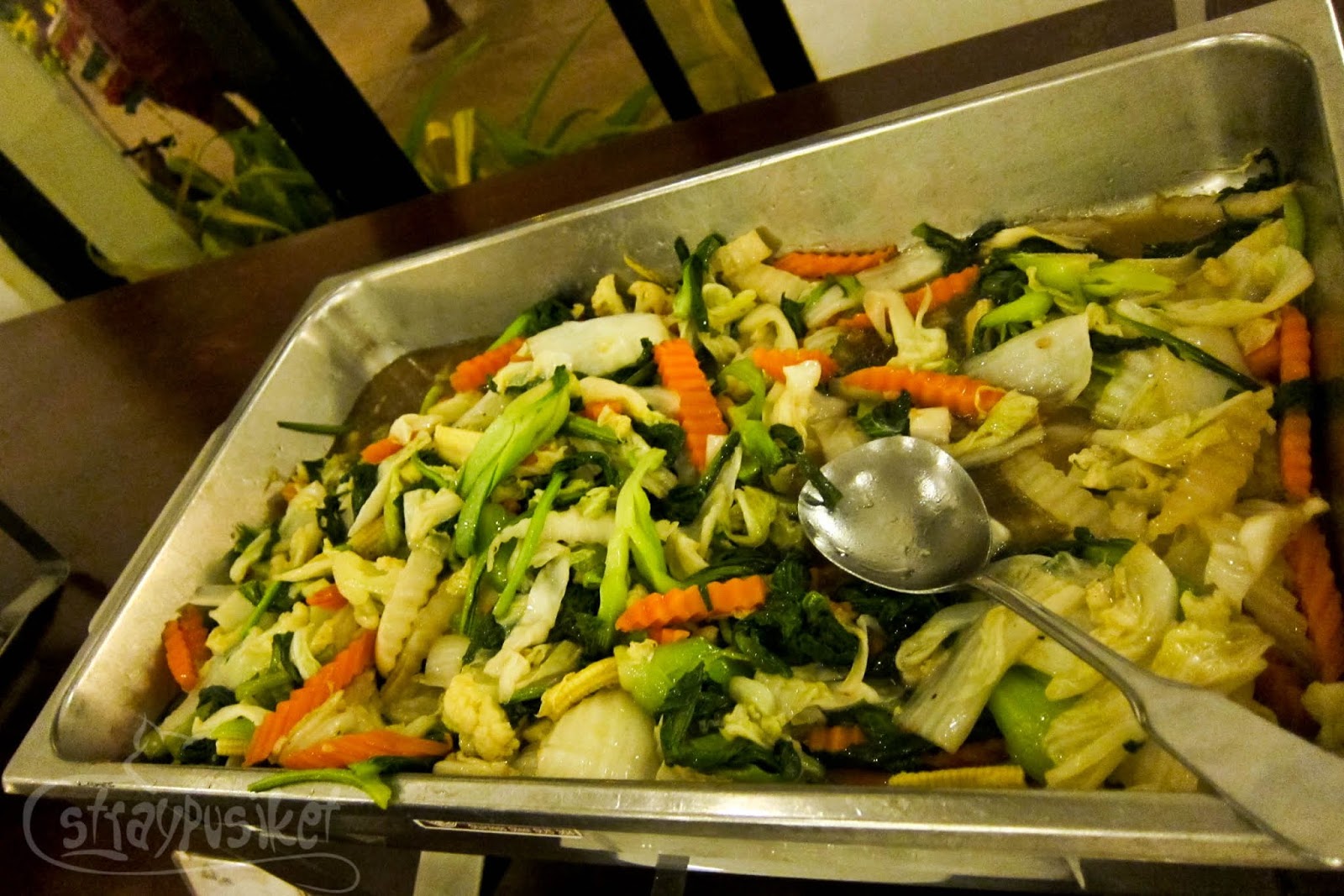 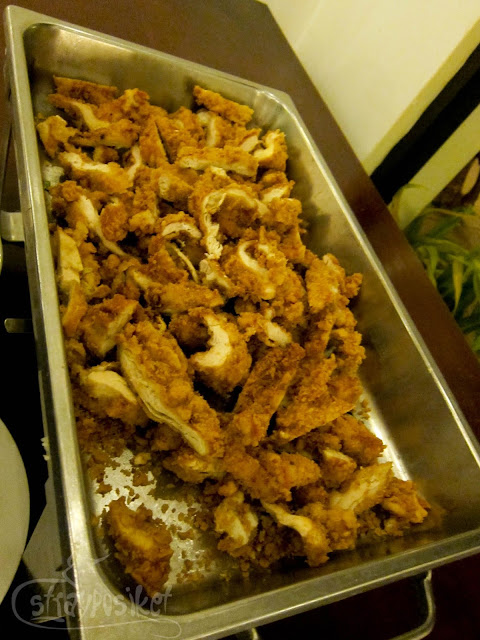 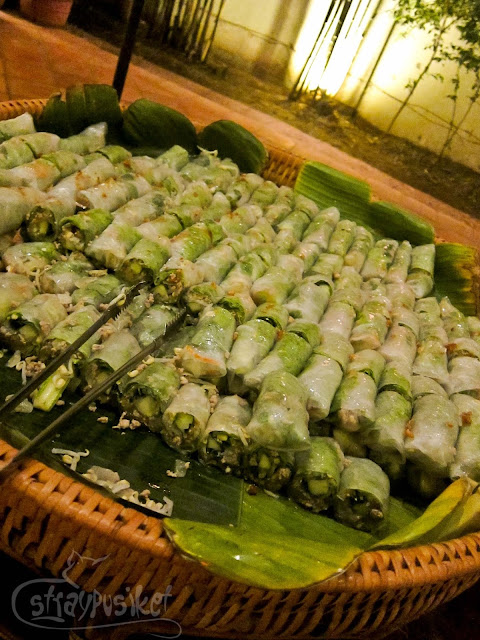 The satay was a hit (not in picture). We had to line up for it and they were only giving 2 sticks per guest. We needed to line up again to ask for more.

For dessert, they have some native delicacies - fried bananas, gelatin, etc. 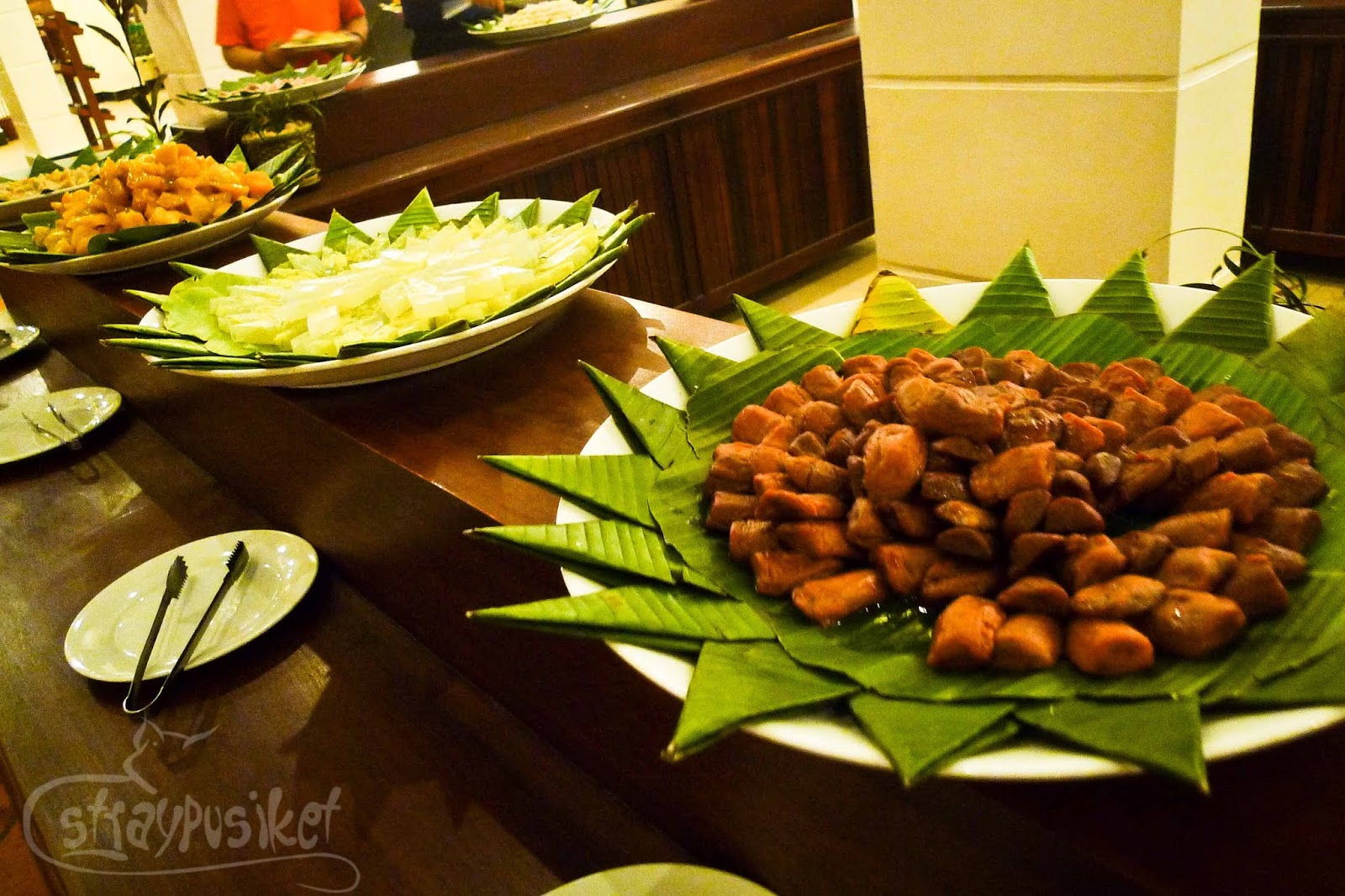 They also serve tropical fresh fruits and my most favorite - coconut popsicles! I think I ate 3. =p

We were seated on the far left but still had a nice view of the stage. 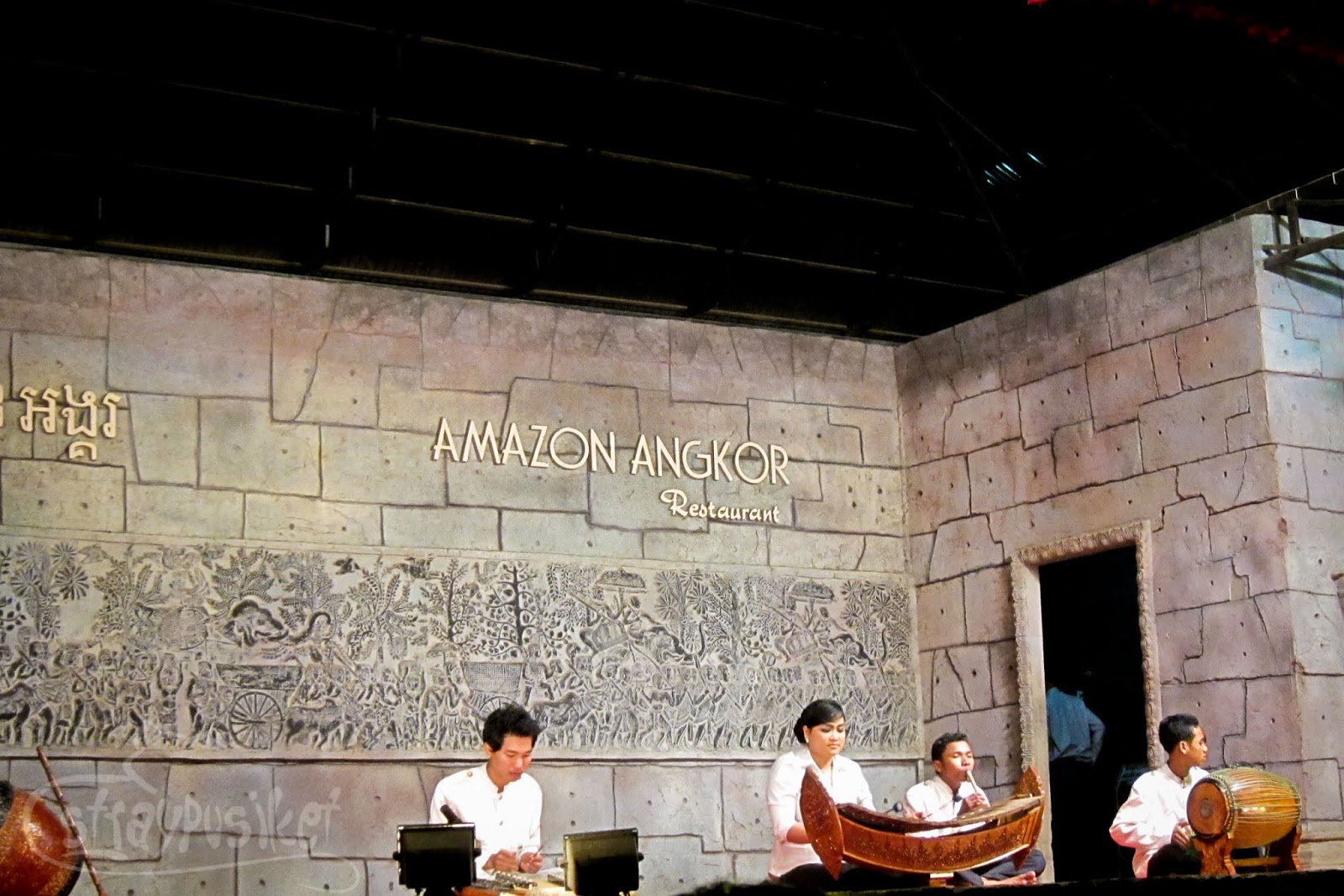 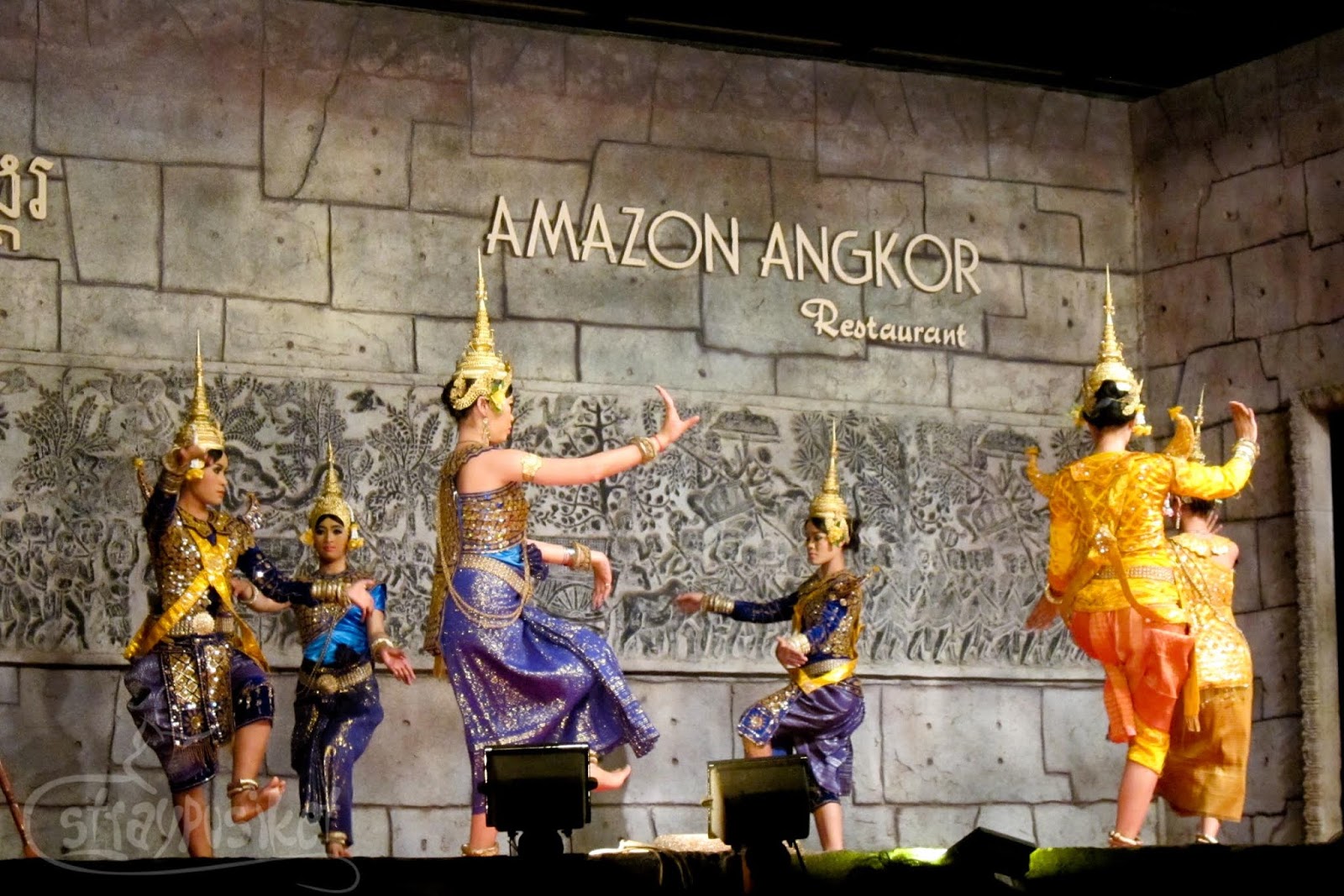 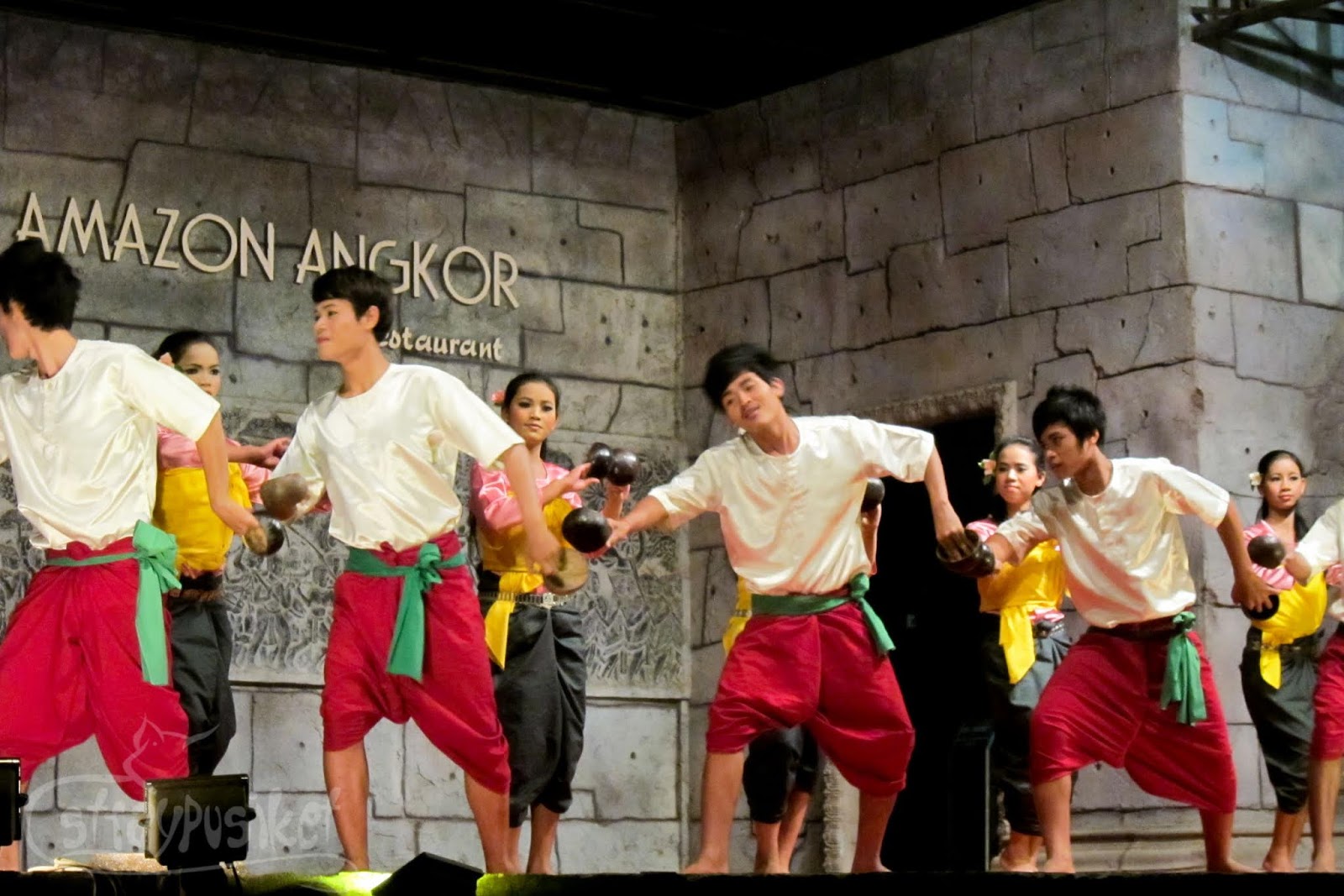 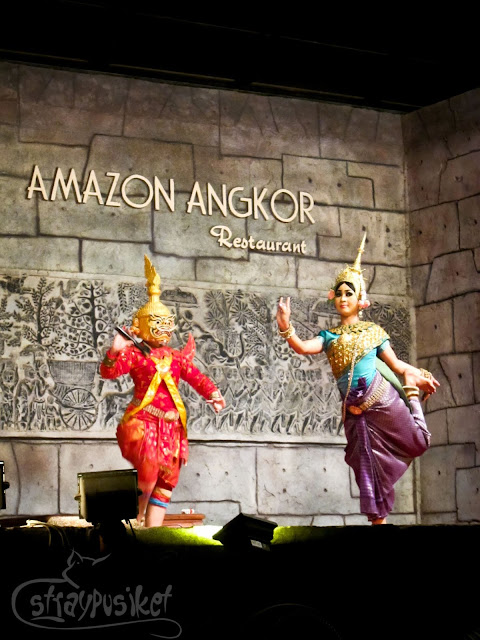 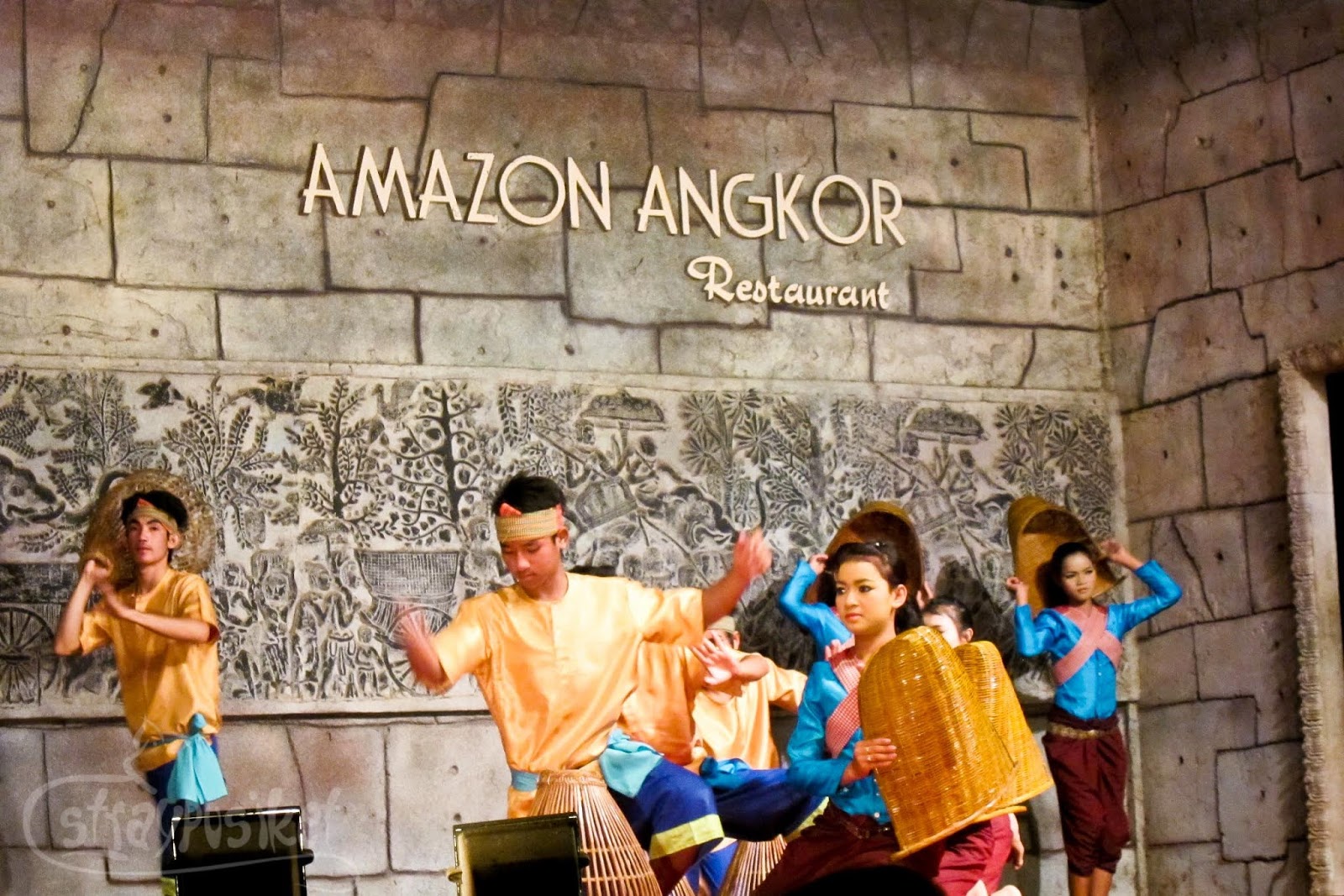 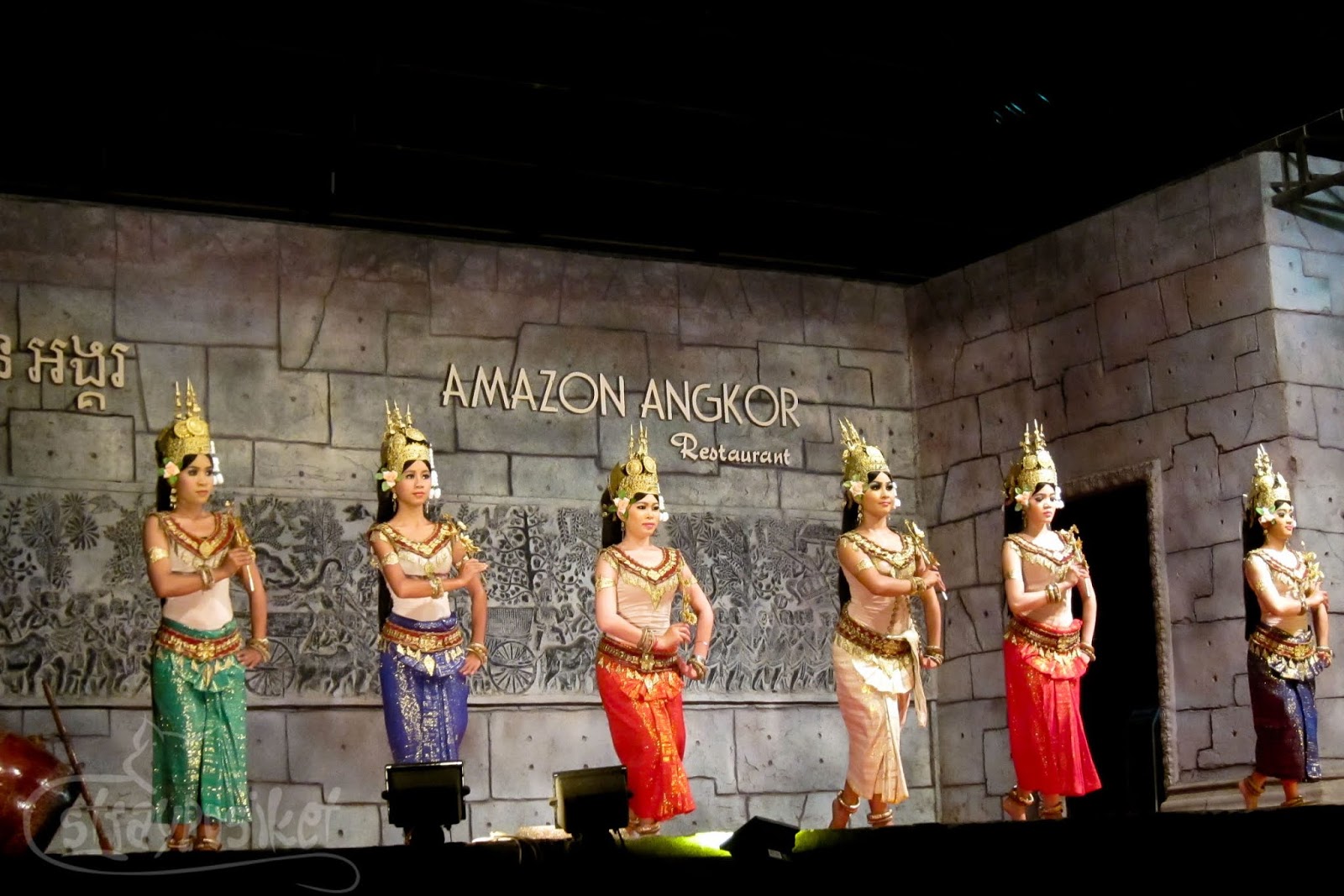 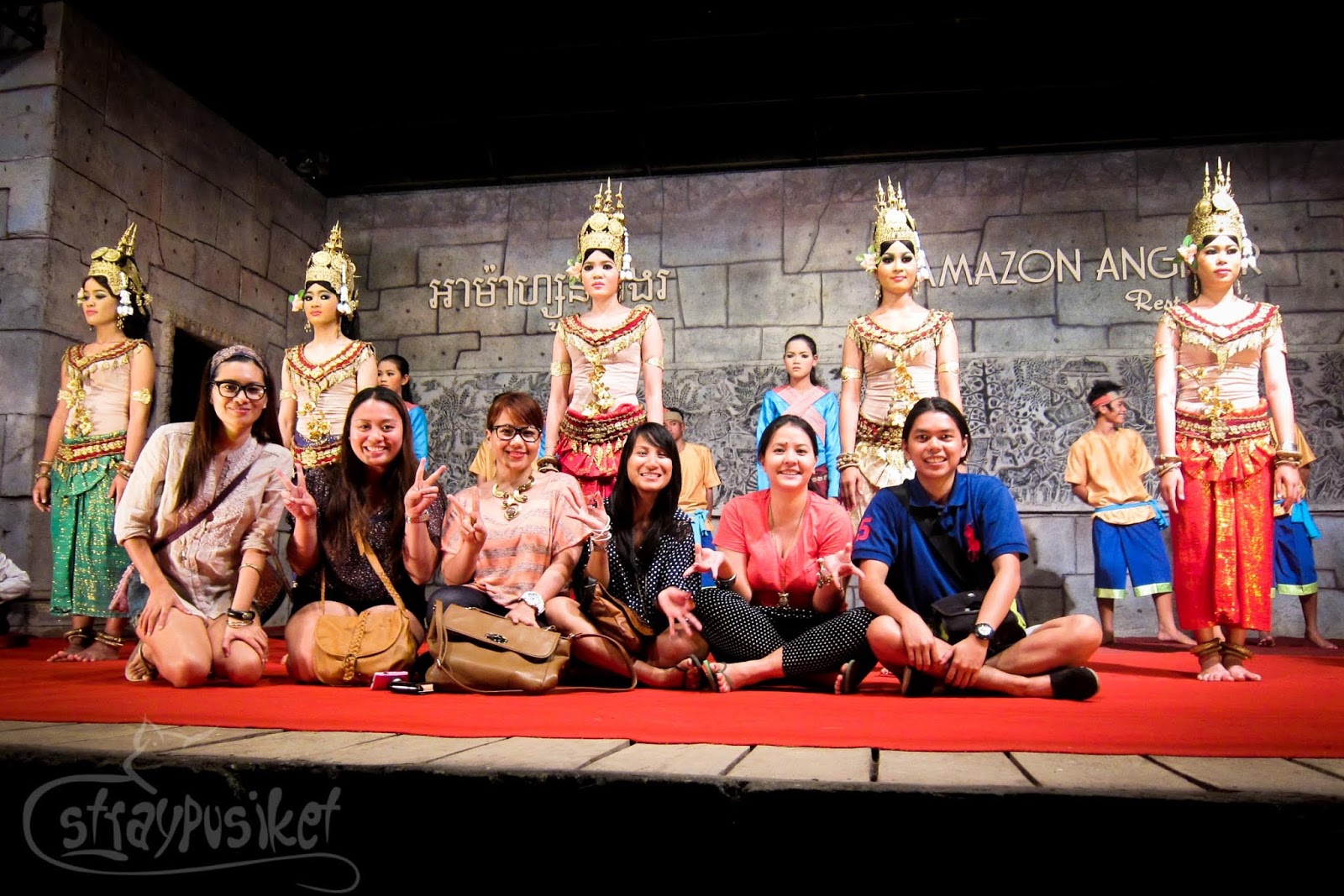 photo-op at the end of the show 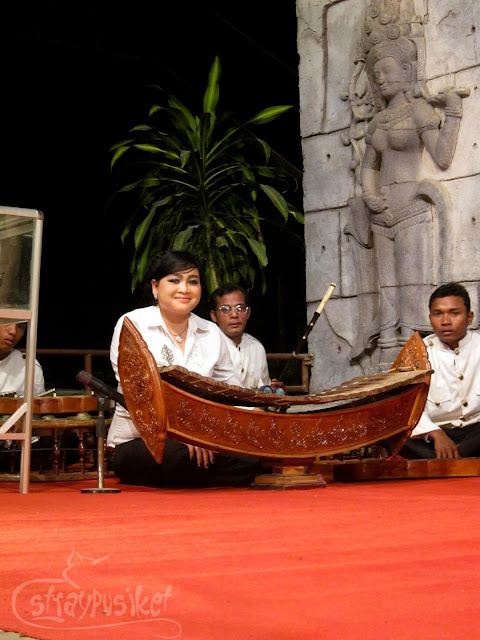